Find the best clinics for Allergology in Lithuania

Doctors, Surgeons and Clinics in Lithuania, specialized in Allergology

What you need to know about Allergology in Lithuania

View all Allergology clinics in and around Lithuania

All clinics offering Allergology in Lithuania

Find and compare the best clinics for Allergology in Lithuania 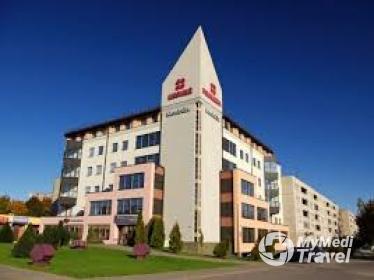 Allergology in and around Lithuania

Lithuania welcomes an ever-increasing number of medical tourists each year, many of which travel for Allergology procedures. The biggest attraction of Lithuania has to be the cost. Once you are there it is very affordable to eat, drink and get around and the prices from private clinics for medical treatment are extremely competitive. Come from within Europe on a low-cost airline and you will probably pay for your treatment and your holiday for less than your procedure would have cost at home.