Find the best clinics for Costotransversectomy in France

Doctors, Surgeons and Clinics in France, specialized in Costotransversectomy 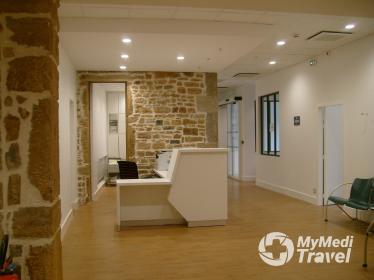 The medical center is located in Chemin du Penthod, Lyon and performs 189 procedures across 5 specialties. It is 1 Km away from the City and was established in 1908 Dec. Feel free to request a free quote and our team will compare the prices and costs for Costotransversectomy in France and create a shortlist of the most suitable clinics.
Price on request
Costotransversectomy

What you need to know about Costotransversectomy in France

View all Costotransversectomy clinics in and around France

All clinics offering Costotransversectomy in France

Find and compare the best clinics for Costotransversectomy in France

Are you a clinic in France? 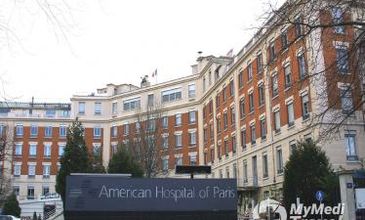 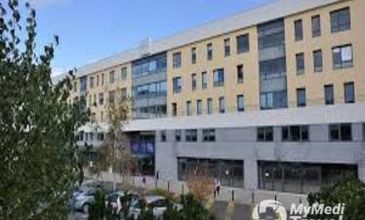 General Medicine
On request
We Recommend 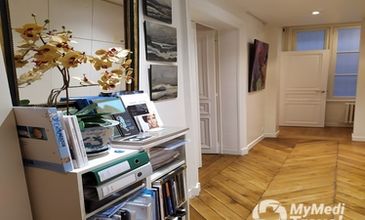 View all clinics and hospitals in France on MyMediTravel 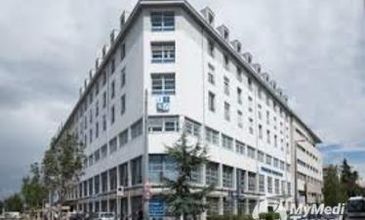 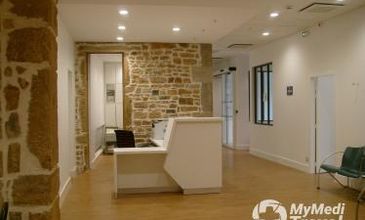 Costotransversectomy in and around France

France, renowned for its architecture, art, cinema, cuisine, fashion, literature, music and wine, with the most significant attraction being its glorious capital city, Paris - home to the famous Eifel Tower. With its small medical tourism industry, France sees far fewer medical tourists than its neighbors Germany and Spain, however, many travels each year for Costotransversectomy procedures among other popular procedures. Other than Paris, popular locations for private medical centers, include Bordeaux, Lyon, and Montpellier.