Discover the Regions of Austria

Best Clinics and Hospitals in Austria 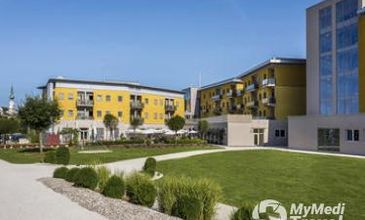 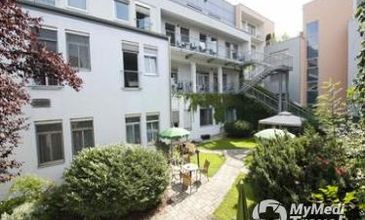 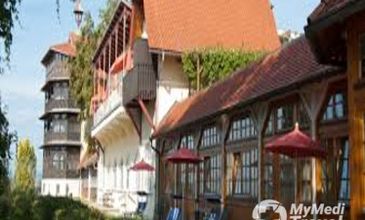 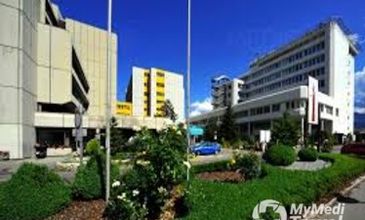 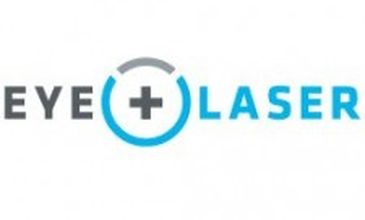 Austria is a landlocked country in the southern part of central Europe and it has a colorful mix of architecture, world-class art, delicious food, modern city life, and unmatched natural wonders – from snow-capped mountains and Alpine valleys to gleaming lakes. In recent years, Austria has gained an international reputation as a premium medical tourism destination thanks to its skilled and extensively-trained doctors, modern medical centers, and short waiting lists. Patients from numerous countries around the world, particularly CEE countries, Russia, Kazakhstan, and the UAE, visit Austria for a wide range of treatments. Some of the more popular are cancer treatment, cosmetic surgery, and dentistry.

Popular Cities and Regions in Austria

Austria’s capital city, Vienna, is rich with stunning architecture and world-class museums. Here, visitors can see the impressive Schönbrunn Palace, visit the magnificent St. Stephen’s Cathedral, or experience the city’s classical-music tradition in Vienna State Opera. Those who love Mozart and The Sound of Music should visit Salzburg. Besides being famous as the birthplace of Mozart, the city also boasts stunning Baroque churches, a beautiful old town full of winding lanes, and a dramatic castle.

Most international visitors arrive at Vienna International Airport, which has flights to 217 destinations in numerous countries around the world. The airport serves as a hub for Eurowings, as well as a base for budget airlines Wizz Air, Lauda, and Ryanair. Internal flights are costly, so it makes more sense to travel within the country using other transport modes. The best, most efficient way to travel around is by train. The trains are clean, fast, and will take you to nearly every location in the country except for remote hamlets. For areas that are far from the rail line, the bus offers a great alternative. Inside large cities, such as Vienna, visitors can use the extensive system of metro, light rail, tramway, and bus services. Taxis are also plentiful and are relatively affordable.

Austria is a part of the Schengen Area, which allows visitors to travel to all participating countries without a visa. All nationals of EU/EE countries do not need a visa to visit and stay in Austria no matter what the purpose of their visit is and how long they want to stay. In addition to nationals of EU/EE countries, citizens of 62 countries, including Brazil, Canada, New Zealand, the UAE, and the US, can stay for up to 90 days without a visa. Citizens of other countries, such as India and China, will need to obtain a visa before their visit.

Summer in Austria, from June to August, is comfortably warm and not too hot, with an average temperature of around 19°C. June is the wettest month in the country, but July and August are pleasantly sunny. Winter starts in November and ends in March. It brings freezing and snowy weather, and the temperatures decrease to an average of -1°C to 5°C. Autumn (September to October) and spring (April to May) are both pleasant and warm, with a mix of sun and frost.