Discover the Regions of Belgium 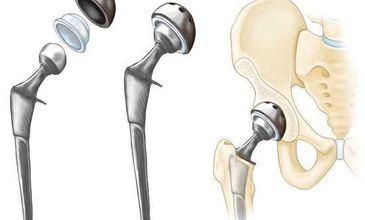 Best Clinics and Hospitals in Belgium 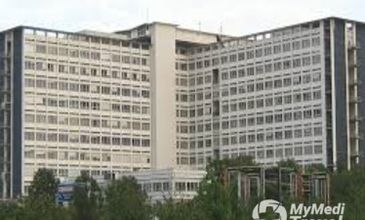 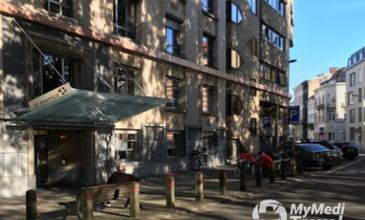 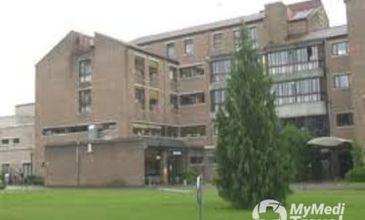 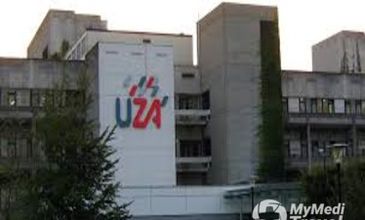 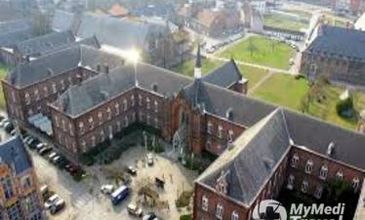 Located in northwestern Europe, The Kingdom of Belgium is small in size, it has plenty to offer, from medieval towns and Renaissance architecture to some of the most luscious chocolates and unique-tasting beers in the world. Over the past several years, Belgium has witnessed a dramatic rise in the number of foreign patients who seek treatment at its medical centers, many of which come from the Netherlands, the UK, and other neighboring countries. It is easy to see why Belgium’s medical tourism industry is growing rapidly - it is the perfect destination for those looking for exceptionally high standards of healthcare with no waiting lists and considerably lower costs.

Popular Cities and Regions in Belgium

The urban capital of both Belgium and the European Union, Brussels is packed with some amazing sights. Here, visitors can hang out at Grand Place, visit the European Parliament, admire St. Michael and Gudula Cathedral, see Manneken Pis (statue of a little boy peeing), and the Horta Museum. Burges is another popular tourist destination in Belgium. This Gothic city is filled with cozy squares, stunning canals, and appealing cobbles. Some of the most famous attractions are Grote Markt, the Burg, and Belfort Belfry. Other popular cities are Antwerp, Ghent, and Charleroi.

Brussels Airport is the main international airport in Belgium where most foreign visitors fly into. It serves over 65 destinations across 20 European countries, as well as long-haul flights to North America and Africa. Belgium has an extremely well-organized and reasonably priced public transport system. The best way to get around is by train. The railway system is one of the best in Europe and the trains are fast, very punctual, frequent, and affordable. The train network is supplemented and tied in with the local bus services. Buses are mostly used for short distances, usually to connect train stations with other rail lines. Within cities, numerous public transport options are available. In Antwerp and Brussels, for example, metro, tramways, and bus services are available. Taxis with taximeters are widely available as well.

Belgium is part of the Schengen Area and holders of passports issued by EU/EEA countries are allowed to visit and stay without a visa regardless of their purpose of travel and length of stay. Nationals of 62 countries, including Australia, Canada, and the US, are allowed to visit and stay in Belgium without a visa for up to 90 days. Nationals of other countries, such as China, Russia, and India, are required to apply and obtain a visa before they arrive in Belgium. A Visa for Medical Reasons is available for those who need to receive medical care in the country.

Summer in Belgium starts in July and ends in August. The weather is warm, but the heat will not be unbearable since the average temperature is around 20°C to 25°C. Autumn, from September to October, is slightly colder than the summer and the rain is more frequent in coastal regions. Winter in Belgium starts in November and ends in March. The weather can be wet and chilly, and the temperatures dip to an average of between 3°C and 7°C. In spring, from April to June, the temperatures start to get warmer and become more pleasant.