Discover the Regions of Bulgaria

Best Clinics and Hospitals in Bulgaria 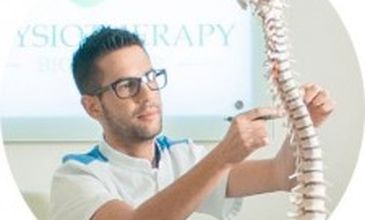 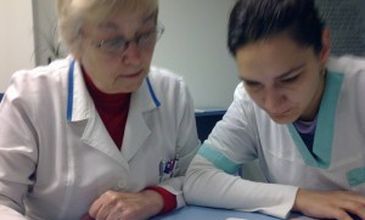 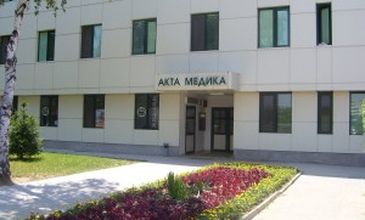 Bulgaria is a Balkans country on the western side of the Black Sea, it has a wealth of attractions, from dramatic mountain ranges and sublime beaches to stunning historic towns and villages with intriguing traditions. With everything that it has to offer, Bulgaria is one of the few exotic nations in Europe. Although the country is on the radar of most tourists, it is actually a very popular destination for medical tourism and wellness. Medical tourists can enjoy the best of both worlds – world-class medical treatments, with highly qualified medical professionals, at surprisingly affordable prices. While cosmetic surgery and dentistry are among the most sought-after procedures, many medical tourists also come to Bulgaria for its natural spas, which are rich in minerals that have healing and rejuvenating properties.

Popular Cities and Regions in Bulgaria

Bulgaria’s dynamic capital, Sofia, is filled with interesting museums, communist architecture, Eastern Orthodox churches, and trendy galleries. While it is not a grand metropolis, Sofia is modern and youthful, and it has its fair share of clubs, restaurants, and parks. Visitors coming to this city should not miss the Alexander Nevski Cathedral, Sveti Georgi Rotunda, National Gallery Quadrat 500, and the National Museum of Military History.

The second-largest city in Bulgaria is Plovdiv, which is one of the oldest cities in Europe. With its museums, cobbled streets, Roman ruins, artsy neighborhood, and 19th-century mansions, it is a fascinating place to visit. Some of the most popular attractions are the Roman Amphitheater, the Archaeological Museum, and Assenovgrad. Along with Sofia and Plovdiv, Varna is also a popular destination, particularly for those who want to relax at the beach.

Most international visitors fly into Sofia Airport, which is the main international airport within Bulgaria. It has international flights to various major cities in the Middle East and Europe, and there are several budget airlines operating flights from the airport. Domestic flights are the fastest and most convenient way to travel around the country, but they can be rather expensive. The more affordable options are trains and buses. To travel around inside cities, taxis have affordable fares. Major cities, such as Sofia, has a comprehensive network of metro, tram, bus, and trolley bus.

Bulgaria allows those who hold valid Schengen visas to enter and stay in the country for a period of up to 3 months, without having a Bulgarian visa. Bulgaria currently issues national visas only, which do not give the holders the right to enter the Schengen area.

Summer in Bulgaria starts from June to August, characterized by hotter and more humid weather. It is also the rainy season in the country, with July as the wettest month. The average temperature during this season is 19°C to 21°C. Winter, from December to February, brings cold and dry weather. Autumn (September – November) and spring (March to May) are generally pleasant with mild temperatures.