Discover the Regions of China 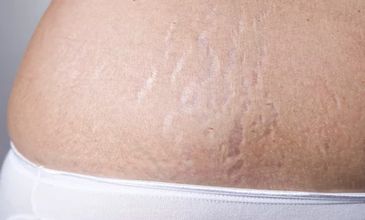 Best Clinics and Hospitals in China 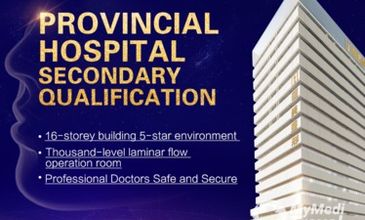 The most populous country on the planet, China, is a country of contrast. It has booming metropolises with dazzling modern buildings and some of the most breathtaking ancient monuments of the world. On the other hand, it also offers striking mountains, rivers, plains, and valleys. It is full of micro-cultures, ethnicities, languages, and cuisine.

Beyond its ancient monuments, ultra-modern buildings, and natural beauty, China is also attracting people from all around the globe for its healthcare. The country’s medical tourism market is growing rapidly as more and more international medical tourists travel to China to have high-quality medical treatments at a fraction of the costs charged by hospitals in Western countries, such as the US and UK. Besides conventional medical treatments, many medical tourists also come to the country to try traditional Chinese medicine and therapies, such as acupuncture and traditional massage.

Popular Cities and Regions in China

Home to over 21 million people, Beijing is the second-largest city in China, just after Shanghai. It is the educational, cultural, and political center of the country, and is rich in important historical sites. Many people come to this city to explore the Forbidden City, go to Temple of Heaven Park, see the Summer Palace, and stroll around Beihai Park. However, the main attraction in this bustling city is the Great Wall of China. Along with Beijing, Shanghai is a famous destination for international visitors as well. It is the largest and busiest city in the country, filled with futuristic buildings, fast trains, and lights. The city is noted for its shopping, entertainment, arts, and cuisine.

The main airport in China is Beijing Capital International Airport, which is the busiest airport in the country both internationally and domestically. Domestic flights offer a convenient way to travel around the country and there are a number of budget airlines operating in every airport in China. The country is equipped with comprehensive public transportation as well. The rail network reaches every region and the local buses can take passengers to remote areas.

Citizens of 18 countries can visit China without a visa for up to 90 days. These countries include Armenia, Mauritius, the UAE, and Singapore. Those who need a visa and visit the country as a medical tourist are required to obtain a Tourist (L) Visa, which normally allows a 3-month stay from the date of entry.

China experiences four seasons: Spring (April to May), summer (June to August), autumn (September to October), and winter (November to March). Summer in the country is hot and humid, while the winter can be cold and snowy. The best time to visit the country, particularly Beijing and Shanghai, is autumn since the weather is mostly pleasant.