Discover the Regions of Colombia 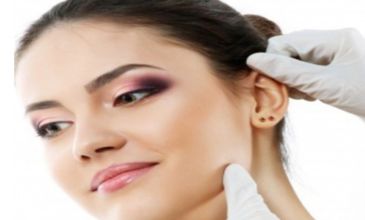 Best Clinics and Hospitals in Colombia 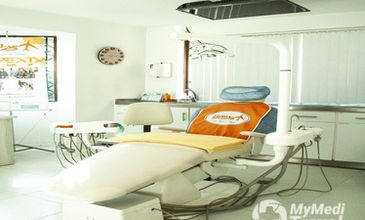 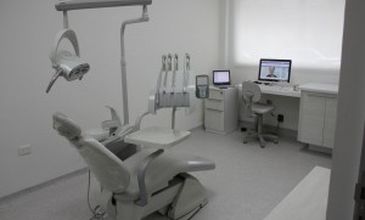 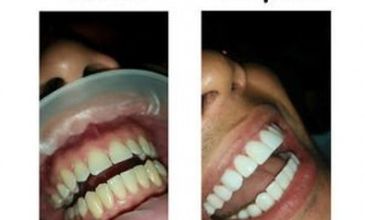 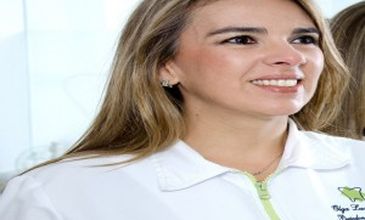 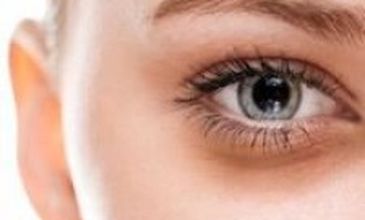 The Republic of Colombia is a transcontinental country mainly in South America, it presents an incredible contrast in both its geography and its society. It boasts Andean summits, pristine Amazon jungle, and the unspoiled Caribbean coast. Its modern cities are juxtaposed with the traditional rural landscape and cryptic archeological ruins. It is also one of the most linguistically and ethnically diverse countries in the world. Over the past several years, Colombia has established itself as one of the premier medical tourism destinations in the world. The country continues to improve its security and healthcare system to attract more international attention. Today, its medical centers boast world-class services, with highly skilled specialists and modern equipment. Medical tourists come for all sorts of treatment, but cosmetic surgery, dentistry, cardiology, and laser eye surgery are particularly popular.

Popular Cities and Regions in Colombia

Bogotá, the pulsating capital of Colombia, offers a marvelous blend of old and new – from the cobbled streets and colonial architecture of La Candelaria to the chic bars of Zona Rosa. Some of the most popular activities in the city are taking the cable car to the summit of Monserrate to get the best views of the city, explore the Botero Museum, and visit Museo Nacional de Colombia. The UNESCO-listed city of Cartagena is popular as well. It is a colorful, wonderfully-preserved colonial city popular for its colorful colonial architecture, San Felipe Castle, and Blanca Beach. Other popular cities are Medellin and Cali.

There are four main airports in Colombia, but most foreign visitors fly into El Dorado Airport in Bogota. It has 42 domestic and 46 international destinations to 26 different countries, including the UAE, Japan, France, Canada, and the US. The fastest way to get around Colombia is by flying, especially when traveling long distances, but the prices can be expensive. The country has an extensive bus network, and although buses can be slow, they are comfortable and affordable. To get around the Amazon and Pacific coast, the only option is by boat, which is more expensive than a trip on a bus. To travel inside major cities, public buses and taxis are widely available and reliable. There are also cable-car lines and metro train services in some cities.

Holders of passports issued by the 99 visa-exempt countries, including the US, Australia, Canada, the UK, and all EU countries, are allowed to visit and stay in Colombia without a visa for up to 90 days. Citizens of other countries not listed in the visa-exempt agreement are required to apply and obtain a visa before their arrival in Colombia. Foreigners who need to receive medical treatments in Colombia for more than 90 days can apply for a special temporary visa for medical treatment.

Situated close to the Equator, Colombia enjoys a tropical climate, with an average annual temperature of around 17°C to 24°C. The country generally experiences two seasons: the wet season and the dry season. The wet season, from April to May and October to November, brings a lot of rain to the country. However, it will not rain all of the time during this season. Rain typically comes suddenly and briefly in the afternoon or at night. The dry season, from December to January and July to August, has pleasant and sunny weather. The only drawback of the dry season is that it can be dusty and windy.