Discover the Regions of Guatemala

Best Clinics and Hospitals in Guatemala 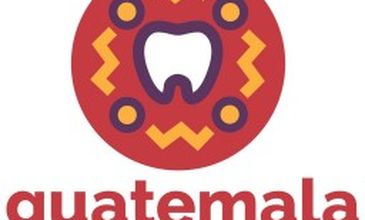 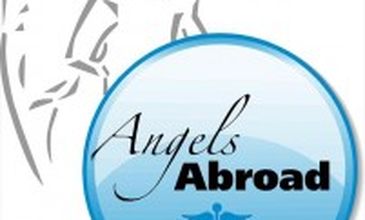 Guatemala is a mountainous country in Central America immediately south of Mexico. As the birthplace and center of the ancient Maya civilization, it is filled with ancient historical sites, incredible ruins, and Maya villages. In addition to the legacy of the Maya, the country also captivates travelers with dense jungles, volcanoes, colorful colonial cities, and vibrant markets.

Besides its attractions, medical tourism is another reason people from all around the globe travel to this country. It possesses internationally certified medical professionals who boast ample experience in international patient care, as well as state-of-the-art medical facilities equipped with modern technology and world-class service. Medical tourists will receive top of the line, high-quality medical treatments at affordable prices. Dentistry, cosmetic surgery, cardiovascular procedures, and physical rehabilitation are among the most sought-after procedures in the country.

Popular Cities and Regions in Guatemala

Frequented by international tourists, Antigua is a picturesque colonial city packed with colonial Spanish architecture. Tourists can find an array of houses, churches, cafes, parks, and ruins lining its cobbled street. Due to its incredible beauty, the city is listed as a UNESCO World Heritage site. The most iconic landmark in Antigua is the Arch of Santa Catalina, which is a historic arch that was built in the 1690s. Other attractions include the Mercado market, the Iglesia de La Merced Church, and Parque Central (Plaza Central Park). Those who want to get a sense of the Maya civilization in its glory days should visit Tikal, which is home to the most impressive Maya site in entire Latin America. The most striking feature in the area is the high, steep-sided temples with jungle settings. Other popular cities in the country include Guatemala City and Panajachel.

La Aurora International Airport is the main gateway to Guatemala. It serves international flights to numerous cities in North and South America. There are several low-cost airlines operating flights from this airport, including Volaris and JetBlue. While there are no passenger trains in Guatemala, the chicken bus is the mode of transport used by everyone. They can be overcrowded and uncomfortable, but they offer a unique opportunity to experience the day-to-day life of Guatemalans. Pullman, or first-class buses, and minibusses are available as well, but tourists usually get around with shuttle buses. Taxis are available in all the main towns in the country, and they are fairly inexpensive.

Guatemala allows citizens of around 86 countries to visit without a visa for up to 90 days, including all EU countries, the US, the UK, and Peru. Nationals of other countries, including China and India, need to apply for a visa before entering the country.

There are two main seasons in Guatemala: the rainy season (May to October) and the dry season (November to April). In the rainy season, the rain usually falls in the afternoon and early evening, while in the morning and late evening, the sky is cloud-free.