Discover the Regions of Japan

Best Clinics and Hospitals in Japan 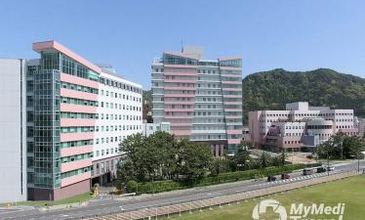 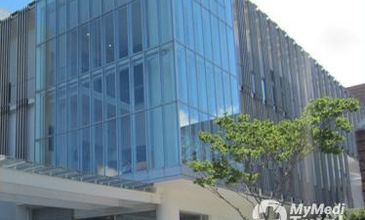 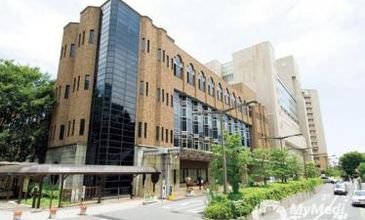 The University Hospital of Tokyo 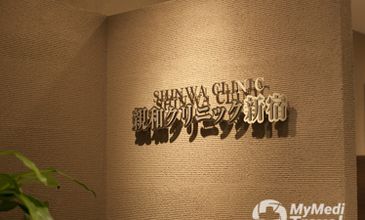 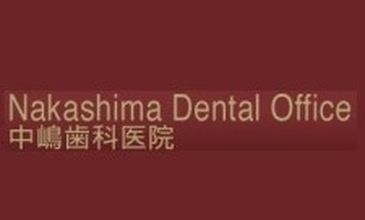 Japan is one of the most fascinating and timeless countries in the world; it is where ancient traditions and high-tech world fused together. On the surface, Japan seems outstandingly modern, with its futuristic robots, ultra-modern skyscrapers, neon-flickering electrical stores, as well as manga and anime. However, a closer look will reveal that the country has a deeply-rooted traditional heritage, with its temples, shrines, tea ceremonies, ryokan (Japan traditional inns), and Geisha performances.

In recent years, Japan has become increasingly popular as a medical tourism destination. Tens of thousands of people, mostly from China, visit this country each year seeking advanced medical treatments and comprehensive medical examinations. It is particularly well-known for its oncology treatments, but cosmetic procedures, such as breast augmentation, are becoming very popular.

Popular Cities and Regions in Japan

Japan’s capital, Tokyo, is a fast-paced futuristic city that still embraces its tradition. From century-old palaces and shires to high-tech buildings and trendy nightlife, visitors can get the best of both worlds. Visitors can visit Sensoji Temple, admire the Imperial Palace, stroll around Ueno Park, climb the Tokyo Tower, or shop for seafood in Tsukiji and Toyosu Fish markets.

Those who want to truly immerse themselves in Japan’s traditional culture should visit Kyoto since it retains much of the traditional Japanese lifestyle. This city boasts beautiful temples and Zen gardens. Some of the top attractions in Kyoto are Heian Shrine, Gion (the city’s geisha district), the Kyoto National Museum, and Kinkaku-Ki (the Golden Pavilion).

Narita and Haneda Airports are, both are located in Tokyo and these airports serve domestic and international flights to and from major cities around the world. Numerous budget airlines operate flights in the country’s major airports, such as Jetstar Japan, AirAsia, and Eastar Jet.

To get around the country, Japan’s bullet train is the fastest option (besides domestic flights). The lesser expensive options are buses. Taxis are available to travel around cities or prefectures. The fares typically start from around ¥400 to ¥700 from the first two kilometers, then increase by around ¥80 to ¥90 for every 200-400 meters.

Holders of passports issued by 66 countries, including all European Union Citizens, the United States, and Canada, do not need a visa to enter Japan for up to 90 days. Japan also offers a medical visa for foreigners who wish to visit the country for medical purposes. If necessary and as needed, the visa is issued to the accompanying person as well. This medical visa allows foreign patients to stay in Japan for up to six months.

Japan experiences four distinct seasons. Summer starts in June and ends in August. During this season, the temperatures can be hot and humid. June is the rainy season, while August is the typhoon season. Winter (December – February) can get very cold and dry, but temperatures rarely drop below 0 °C. Spring and autumn generally have pleasant weather.