Discover the Regions of Jordan

Best Clinics and Hospitals in Jordan 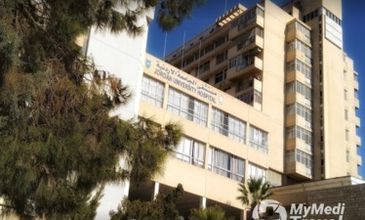 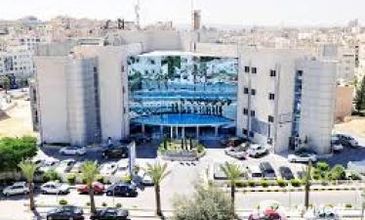 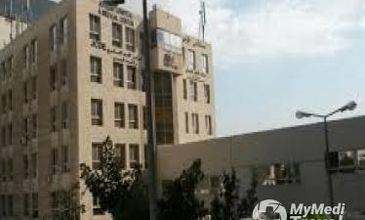 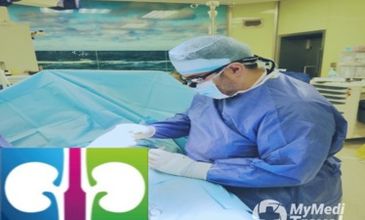 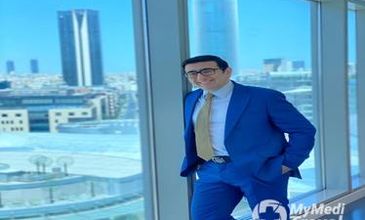 Jordan is an Arab country located in Western Asia, on the East Bank of the Jordan River. It is popular for its World Heritage Sites and inspiring desert landscapes. Jordan is also recognized as a leading medical tourism destination in the Middle East and is growing in popularity among international medical tourists. The number of medical tourists coming to the country continues to grow, thanks to the exceptional quality that the medical centers offer. More than 10 hospitals in the country are accredited by the Joint Commission International (JCI). This means that the standard of care in the country is on par, if not exceed, with those in Europe and the United States. Medical tourists can also benefit from the affordable healthcare that the country offer.

Popular Cities and Regions in Jordan

The capital of Jordan, Amman, offers both modern luxuries and ancient ruins. Visitors who want to see archeological ruins can visit the Amman Citadel located atop the highest hill in Amman. Here, visitors can see the Temple of Hercules and Umayyad Palace. Not too far from Amman Citadel is the magnificent Roman Theater. Other highlights of Amman are Rainbow Street, the Royal Automobile Museum, and Jordan Museum. The most popular areas in Jordan, besides Amman, are Petra, Irbid, Zarqa, Aqaba, Madaba, and Russeifa.

The main and largest airport in Jordan where most foreign visitors fly into is Queen Alia International Airport 30 kilometers south of Amman. It serves flights to 71 destinations in 39 countries, including London, Alexandria, Abu Dhabi, Paris, Hong Kong, and New York. There is only one domestic air route in Jordan, between Amman and Aqaba. Public transport is very limited. Comfortable and affordable intercity buses are available, but the network is limited and timetables are rarely in operation as buses tend to depart only when they are full. The best way to get around in the country is by renting a car since it gives you freedom and flexibility. Driving is on the right. Taxis are widely available and you can negotiate a half- or whole-day rate with a taxi driver.

Citizens of 12 countries, including Turkey, Kuwait, Egypt, Saudi Arabia, and the UAE, are allowed to visit and stay in Jordan without a visa for up to 3 months. Jordan has a visa on arrival program, which is available for citizens of Australia, China, the United States, Canada, the United Kingdom, and several other countries. Citizens of other countries not listed in the visa exemption or visa on arrival program are required to apply for a visa prior to their arrival.

Jordan is a very sunny country, receiving over 310 days of sunshine each year. In general, the country has four seasons. Summer, between June and August, has blazing temperatures with an average of around 40°C. It can, however, get cold in Jordan. The average temperatures during the winter, from November to February, drop quite dramatically to an average of 8°C. Winter is also the rainy season in Jordan. Autumn and spring are both pleasant, with warmer temperatures than winter, but cooler than summer.