Discover the Regions of Lebanon

Best Clinics and Hospitals in Lebanon 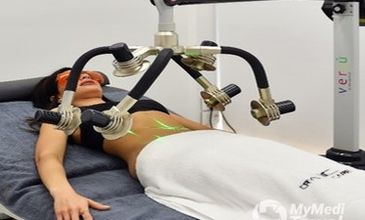 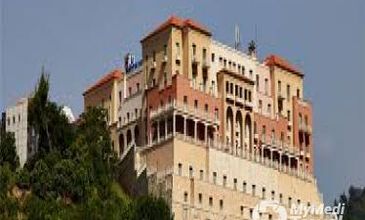 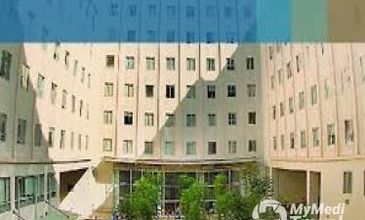 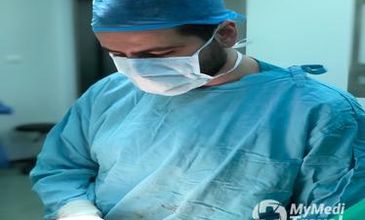 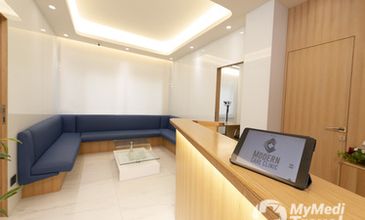 Lebanon is a country situated in the Levant region of Western Asia. Lebanon is known as a land of stark contrast, it is a nexus point of tradition and modernity, ancient ruins and modern skyscrapers, snow-capped mountain, and Mediterranean beaches, and the Middle East and the West. Today, Lebanon is considered a hub for medical tourism in the MENA-GCC Countries due to high-quality healthcare. Many hospitals and clinics in the country are internationally accredited, to the ISO 9000 standard. These medical centers offer a wide range of advanced services, ranging from orthopedics and organ transplant to reconstructive and cosmetic surgery.

Popular Cities and Regions in Lebanon

Beirut, the capital of Lebanon, is one of the most vibrant and beautiful cities in the Middle East. One of the most popular attractions in the city is Martyrs’ Square, which is an important landmark in Lebanese, dedicated to those who were executed during Ottoman rule. Besides visiting Martyrs’ Square, visitors can also stroll around Hamra Street, have brunch in Zaitunay Bay, relax in White Beach, go to Nijmeh Square, or shop in Beirut Souks. Those who want to see Roman ruins or indulge in the country’s culture can visit Baalbek. It is home to numerous famous attractions, such as Stone of the Pregnant Women and Baalbek Citadel. Other popular cities in Lebanon are Sidon, Tripoli, Tyre, and Byblos.

Beirut–Rafic Hariri International Airport is the main and only operational commercial airport in Lebanon. It serves direct flights to 57 destinations in 36 countries, including Moscow, Cairo, Paris, Rome, and Dubai. Since Lebanon is a small country, no domestic flights are available. Getting around the country using public transportation can be tricky. The main public transport options are the bus and minibus, which have an extensive coastal network, but only several interior services. With limited public transport options, renting a car or taking a taxi is the best way to get around. Renting a car gives more freedom and flexibility, but be aware that rules may not be respected and roads can be severely congested. Taxis are widely available and can be hailed directly from the streets.

Lebanon allows seven countries to visit and stay for up to 6 months without a Lebanese visa. These countries are Qatar, Oman, the United Arab Emirates, Kuwait, Bahrain, Saudi Arabia, and Jordan. The country has a visa on arrival (VOA) program, which is available for holders of passports issued by 81 countries, including all EU countries, Australia, Russia, China, the UK, and the US. VOA allows visitors to stay in Lebanon for up to 30 days. Citizens of 15 countries, including Egypt and Morocco, are eligible for a conditional visa on arrival.

Winter, from December to March, is the rainy season in Lebanon. Heavy rainfall is common and the weather is generally cool. The mountain areas may receive snow, but most places, such as Beirut, only receive rain. Summer starts in June and ends in September. It is generally pleasant, with hot, sunny, and dry weather. However, areas located close to the sea can be very humid. The average temperatures during the summer are between 28°C to 30°C. Spring and autumn have enjoyable weather, as the temperatures are not too hot.