Discover the Regions of Lithuania 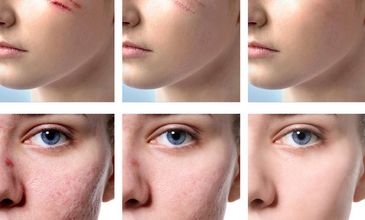 Best Clinics and Hospitals in Lithuania 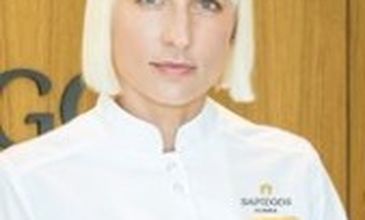 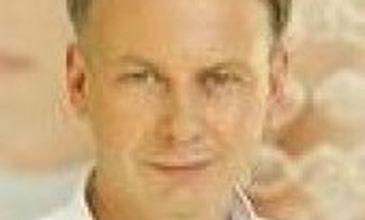 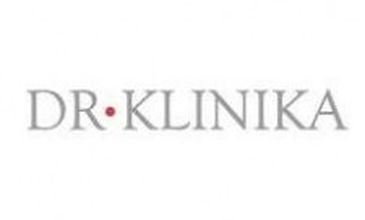 Lithuania is located along the southeastern shore of the Baltic Sea. It is a high-income advanced economy country with a very high standard of living. Every year, this country welcomes an increasing number of medical tourists. Other than having high-quality medical centers (three of which are JCI accredited), the biggest attraction of Lithuania’s medical tourism is its affordable costs. From accommodation, dining, to medical treatments, the prices are extremely competitive and can only cost a fraction of what they would be in other European countries. With skilled medical professionals, a huge variation of medical procedures, and a beautiful environment, medical tourists can easily combine their treatment, recovery period, and holiday for less than what it would have cost them in their home country.

Lithuania might not be as popular as other European countries, but it is a charming holiday destination. The country’s capital city, Vilnius, is overflowing with trendy bars, beautiful hills, fascinating architecture, and intriguing history. It is considered as one of the cheapest city breaks in Europe. Tourists can fly in a hot air balloon to get an incredible view of Vilnius. The second-largest city in Lithuania is Kaunas, which also serves as the country’s historical center. In this city, tourists can explore many hidden attractions within walking distance. The most famous place in the city is the Old Town. For some natural attractions, Druskininkai and Nida are the best places to visit. Druskininkai is filled with mineral water and curing mud for health spas, while Nida is popular for the highest moving sand dunes in Europe, the Dead Dunes.

Most international tourists will arrive at Vilnius International Airport. The airport has international flights to many European cities. The airports in Lithuania do not serve domestic flights. Therefore, the fastest way to get around the country is by hiring a car or by the intercity buses. Buses between big cities are very frequent. To get around inside one of the cities, riding a bicycle is the best way.

Citizens of the European Union, Canada, the United States, and Australia are granted visa-free entry and may stay in the country for up to 90 days. Other nationals must apply and obtain a visa before entering the country. Lithuania is also a part of the Schengen Area.