Discover the Regions of Netherlands

Best Clinics and Hospitals in Netherlands 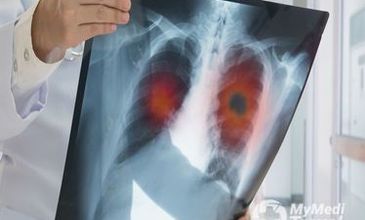 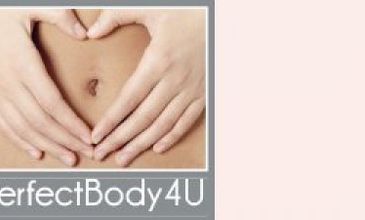 Today, the Netherlands is also famous for having one of the best healthcare systems in the world, attracting medical tourists from all across the globe. Foreign patients are provided with private and state medical centers, both offer top standard quality, with highly trained medical professionals. The cost of medical procedures in the country is on average with other Western European countries, but most medical tourists come for the proven quality and advanced technology that the medical centers in the country offer. Foreign medical tourists come to the country to receive treatments for heart diseases, dental issues, nervous system disorders, and addictions. Since the WHO experts stated that the country is one of the world’s safest destinations for newborn infants, many pregnant women come here childbirth.

Popular Cities and Regions in the Netherlands

Many tourists visit Amsterdam, the capital and tourism center of the Netherlands, as their main (sometimes sole) destination. This city is packed with beautiful canals, historic houses, museums, parks, art, and outdoor cafes. The main attraction of the city is the canal tour, which is said to be one of the best ways to see the city, as well as the Anne Frank House, where Anne Frank and her family hid during World War 2. Many people also come to visit the Van Gogh Museum, which houses hundreds of Van Gogh paintings and work from other contemporary painters as well. Other popular attractions include the Vondelpark and the Jordaan. Outside of Amsterdam, Rotterdam and Den Haag are also frequented by tourists. While Rotterdam is a busy port city filled with prestigious modern architecture, Den Haag offers a laidback and relaxing atmosphere.

Transport in the Netherlands

Amsterdam Airport Schipol is the main point for international arrivals in the Netherlands. It serves flights to numerous major cities around the world, including Toronto, London, Beijing, New York, and Jakarta. Due to its compact size, there are no scheduled domestic flights in the country. Intercity travel is covered by the train network, while regional transport within the country is provided by buses. Getting around cities is easy with efficient public transport systems in the country. There is an extensive network of buses, trams, and ferries in larger cities, as well as metro lines. Taxis are also available and are metered.

Visas in the Netherlands

For short term stay, you will need to apply for a Schengen visa, which allows you to stay for up to 90 days. However, nationals of countries listed in the visa-exempt agreement, such as Canada, the US, and the UK, can visit without a visa for up to 90 days. However, most medical tourists need a residence permit to get treatments in the country, particularly if the treatment takes more than 90 days.

Weather in the Netherlands

The Netherlands experiences four seasons. Spring (March-May) and autumn (September - November) are generally nice, but the autumn sees a lot of rainy days. Summer (June - August) is sunny and warm, while the winter (December – February) can be cold as the temperature falls to an average of 0°C - 9°C.