Discover the Regions of Pakistan

Best Clinics and Hospitals in Pakistan 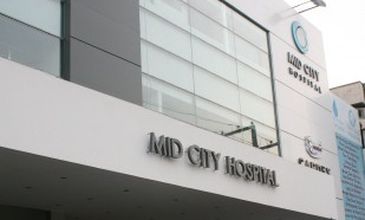 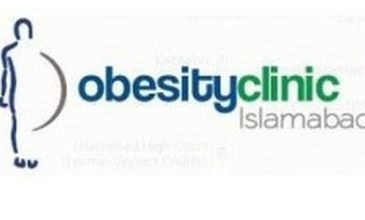 With more than 212.2 million inhabitants, Pakistan is a populous and multiethnic country in South Asia. It is blessed with abundant historical and natural riches, from some of the world’s most famous mountains and glorious coastline to modern metropolis with contemporary architecture and ancient cities with UNESCO-listed attractions. While medical tourism in Pakistan is still considered as an emerging market and its popularity is overshadowed by its neighbor, India, this does not stop international medical tourists to travel to this country to receive medical treatments. Some of the most significant factors that appeal to international medical tourists are the low operation costs, high-quality medical centers, and the availability of highly educated physicians. Most foreign patients come for fertility and cosmetic operations, while a small percentage seek cardiac treatments.

Popular Cities and Regions in Pakistan

The most popular cities in Pakistan include its capital city, Islamabad, and the largest city, Karachi.  Islamabad is a modern metropolis nestled among the foothills of the Himalayas. Though many travelers do not see this country as an exciting destination, it has recently emerged as a popular travel destination. The most iconic landmark is the Faisal Mosque, but the city is also filled with impressive monuments, historical sights, lots of green spaces, and amazing museums. Some of the most popular are Pakistan Monument, Lok Virsa Museum, and Shakarparian (national park). While Islamabad is surrounded by the Himalayas, Karachi is located on the coast of the Arabian Sea. It offers a breathtaking mix of the azure sea, architectural style, and friendly people.

Jinnah International Airport is the busiest domestic and international airport in Pakistan. It serves several flights to and from numerous cities around the Middle East and Asia. Domestic flights are the best way to travel around Pakistan as they are the quickest and most convenient. The country has an extensive rail network, which can be an option to get around. However, the compartments can be hot and crowded. To travel inside cities, extensive bus and minibus services are available, but be aware that they can be crowded. Taxis and auto-rickshaws are available during the day.

Nationals from 50 countries can apply for Visa on Arrival under the Tourist Category, including the UAE, Turkey, and Saudi Arabia. Tourist visa on arrival is valid for 30 days. Pakistan also has an online visa system for citizens of 175 countries, including the UK, the US, the UAE, and China.

Pakistan’s climate is generally arid, with hot summers and cold winters. However, the climate can be different depending on the location. For example, the frozen snow-covered ridges are cold all year round, whereas the coastal area is usually warm. There are generally four seasons in the country. A cool and dry winter from December to February, a hot and dry spring from March to May, the rainy Summer season from June to September, and the retreating monsoon period from October and November.