Discover the Regions of Romania

Best Clinics and Hospitals in Romania 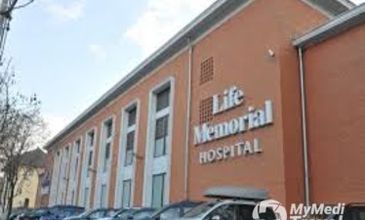 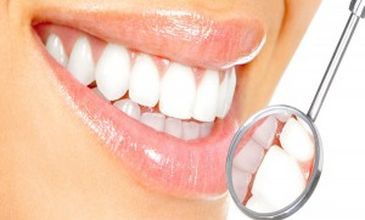 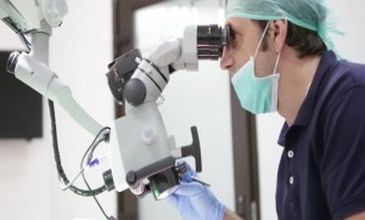 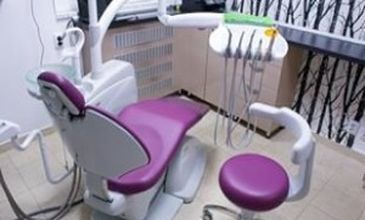 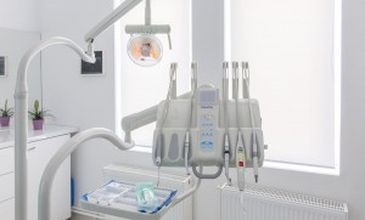 Romania is a country in southeastern Europe, it has a rich natural and cultural diversity. It is particularly famous for its dramatic mountain scenery, dense forests, beautiful valleys, and fine white sandy beaches along the Black Sea Coast. In addition, it also boasts picturesque medieval castles, royal, and communist sights, as well as unique attractions such as the UNESCO-listed Danube Delta reserve, wooden churches of Maramures, Turda Salt Mine, and painted churches of Bukovina. Romania’s medical system has been experiencing significant improvement, attracting an influx of medical tourists from all around the globe. The country has a perfect combination of highly-skilled medical professionals, top-quality medical facilities recognized all over Europe, and competitive prices. Transplantation is one of the most sought-after procedures in Romania. Medical tourists also come to try its thermal waters, mineral waters, therapeutic mud, and salt baths.

As the primary entry point into Romania, Bucharest, the country’s capital and largest city, is one of the main tourist destinations in the country. Although much of the center is modern and filled with unfinished developments, tourists can find beautiful 17th- and 18th-century Orthodox churches and belle époque villas in the corners of the city. Some of the top attractions include the Palace of Parliament, Romanian Athenaeum, Former Ceauşescu Residence, Grigore Antipa Natural History Museum, and Cişmigiu Garden. Besides Bucharest, most people head to the Transylvania region, particularly the city of Sibiu, Bran, and Brașov.

Bucharest Henri Coandă International Airport is the main international airport in Romania. It has numerous direct flights to cities in Europe and the Middle East, including Paris, Athens, and Abu Dhabi. Romania has a comprehensive network of domestic flights, which can be useful for those who want a quick and convenient way to travel. Bus and maxitaxi (minibus) reach most Romanian towns, while the train only stops at major towns. Local bus services are available in all towns, and in the main cities, there are also trams and trolleybuses. Inexpensive metered taxis can be found easily as well.

Visa is not required for citizens of EU countries, the USA, Australia, Canada, and the UK for a stay up to 90 days. However, EU nationals may stay for an unlimited period, but have to register with the local authorities after three months. While Romania is not yet part of the Schengen visa agreement, those who already hold a valid Schengen Visa do not have to obtain a (special) Romanian visa. Citizens from most countries (who do not have a valid Schengen Visa), including China, India, and Turkey, need to apply for a visa to visit the country.

Romania has four distinct seasons. The spring (March to May) and autumn (September to November) is mostly pleasant regarding the temperature. Summer, from June to August, can be very hot and dry, especially in Bucharest. The temperatures can reach 35°D on the hottest days. In December, winter starts, bringing cold air and cloudy skies. Snowfall is common during the winter, but not abundant.