Discover the Regions of Russian Federation 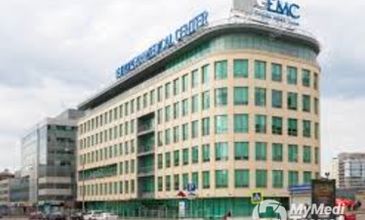 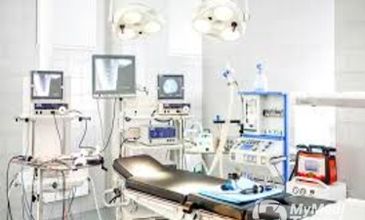 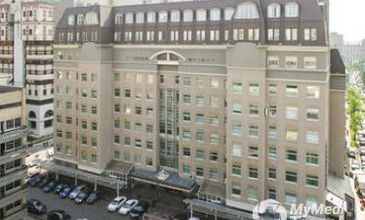 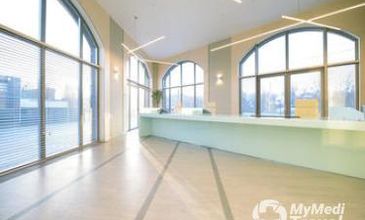 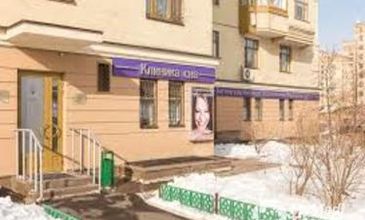 The Russian Federation is a country that stretches over a massive expanse of Northern Asia and Eastern Europe. It is by far the largest country in the world, and it has it all to offer – from frozen lands, warm sands, the Earth’s oldest lake, and glacier-capped mountains to breathtaking historical sites and fascinating cultural activities. In recent years, Russia is also known for its thriving medical tourism industry. The number of international medical tourists continues to increase each year, many of which come from China, Vietnam, Ukraine, Kazakhstan, Tajikistan, Ukraine, and the Baltic States. These medical tourists seek dental services, cosmetic surgery, IVF treatment, and orthopedics. They are attracted to Russia’s high-quality medical facilities, professional doctors and staff, and affordable costs.

Popular Cities and Regions in the Russian Federation

The capital of Russia, Moscow, is one of the most popular destinations for foreign visitors. It is home to fascinating history and awe-inspiring architecture. The most recognizable structure in the city is the Moscow Kremlin, a fortified complex that dates back to the 15th century and has over 700 rooms. Not far from the Kremlin is another iconic building: the St. Basil’s Cathedral in Red Square. Besides Moscow, St. Petersburg is also frequented by tourists. It is mainly famous for its State Hermitage Museum, Palace Square, and Peterhof Palace.

Transport in the Russian Federation

Sheremetyevo International Airport is the largest international airport in Russia where most foreign visitors arrive at. Its route network consists of over 240 destinations to numerous major cities across the globe, including Paris, Bangkok, New York, Cairo, and Dubai. Flying is the fast and most convenient way to travel within the country. Although flying is convenient, the best way to get around Russia is by using the train, which has an extensive network and numerous comfortable overnight services. Buses are useful to get to places not covered by the train. They are relatively affordable and comfortable. If you need to get to remote destinations with no public transport option, renting a car or taking a taxi may be the only option.

Visas in the Russian Federation

Russia allows nationals of over 62 countries, including South Africa, Brazil, South Korea, Hong Kong, and North Macedonia, to visit and stay without a visa for up to 90 days. An electronic visa is available for citizens of all EU countries, India, China, and several other countries. Holders of passports issued by countries that are not listed in the visa exemption agreement and electronic visa need to apply and obtain a visa before they arrive in Russia.

Weather in the Russian Federation

Russia experiences four seasons. Spring starts in March and ends in May. The start of the season can still be chilly, but the weather gradually warms up as the summer approaches. It also rains a lot during this season. In June, the summer starts, bringing hot and unpredictable weather as rain can arrive without warning. The average temperature during the summer is around 12°C - 26°C. However, the high levels of humidity can make it feel a lot hotter. Autumn, from September to October, brings cooler and pleasant weather. Winter starts in November, characterized by cold and snowy weather, with an average temperature of around -10°C to 3°C.