Discover the Regions of Saudi Arabia 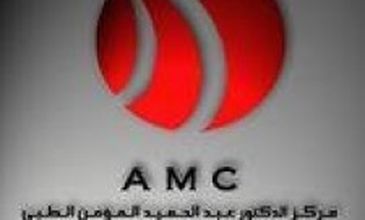 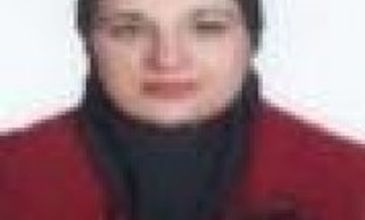 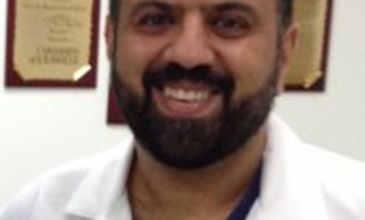 The Kingdom of Saudi Arabia, the birthplace and home to Islam’s holiest city, is a young country with a rich history. Considered by many as the final frontier of tourism, the country is dotted with attractions and symbolism. It boasts breathtaking oases, mesmerizing mountaintops, flowing rivers, untouched stretches of the Red Sea coast, and seemingly endless sand dunes unlike anywhere in the world. Saudi Arabia might not be a popular medical tourism destination yet, but the country has developed a plan to encourage international medical tourists to receive treatments in one of its high-quality medical centers. The country is constantly improving its healthcare system, with ultra-modern hospitals, cutting-edge technology, and highly skilled medical professionals.

Riyadh is the capital of Saudi Arabia and is one of the wealthiest cities in the world. While it does not have a lot to offer visitors in terms of attractions, tourists can still find many fun things to do. Some of the more popular are to visit the Masmak Fortress, explore the National Museum, go to the Sky Bridge, or stroll around Riyadh Zoo. The second-largest city in Saudi Arabia, Jeddah, is also popular among tourists. Sitting on the Red Sea in the western part of the country, it has served as a port and trading city for centuries. It is now a major commercial center, with an incredible waterfront, gorgeous old town, and UNESCO-listed Red Sea architecture.

The busiest international airport in Saudi Arabia is King Abdulaziz International Airport, while King Fahd International Airport is the largest. Both airports serve flights to and from many cities in Europe, Asia, and the Middle East. Having numerous domestic airports, air travel is, by far, the fastest and most convenient option to get around the country. Buses are slow, but they are the cheapest and have the widest network. Trains are available as well. While they only have three lines, they are very comfortable and reasonably priced. In all major cities, metered taxi services are available.

All visitors to Saudi Arabia are required to apply for a visa, except citizens of the UAE, Oman, Bahrain, and Kuwait. The country issues an online visa (eVisa) and visa on arrival for 51 counties, including the US, China, the UK, Monaco, and Malaysia. In January 2020, it was announced that those who hold UK, US, or Schengen visa are eligible for eVisa upon arrival.

Saudi Arabia generally has two seasons: summer and winter. Summer comes in April, bringing extremely hot and humid weather. The average temperature during this season is around 40°C to 45°C, sometimes soaring to as high as 49°C. The winter, starting from November and ends in March, brings cooler temperatures. During the day, the average temperature is 20°C. At night, the temperature drops to 10°C. It rarely rains in the country, particularly in Riyadh and the northern parts of the Red Sea coast.