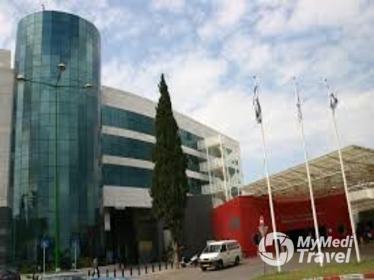 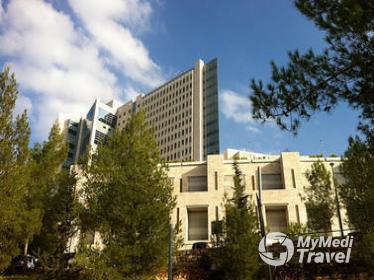 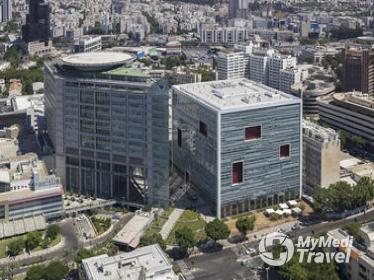 View all Epidural Hematoma (EDH) Surgery clinics in and around Israel

Are you a clinic in Israel?

View all clinics and hospitals in Israel on MyMediTravel 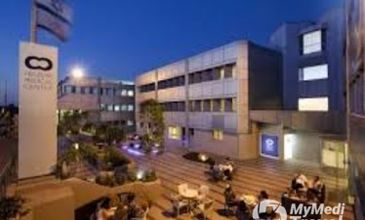 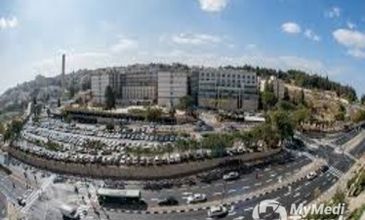 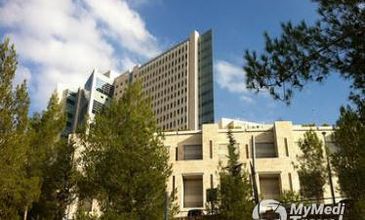 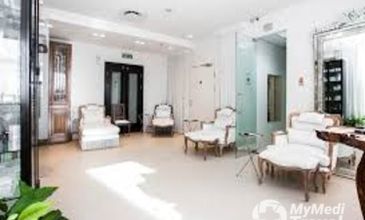 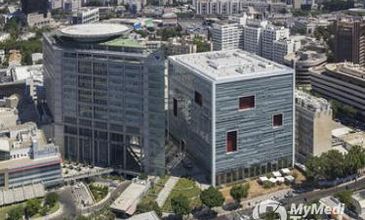 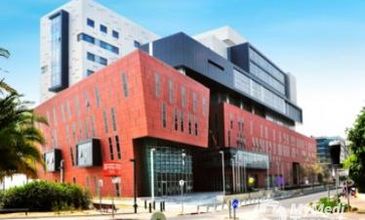 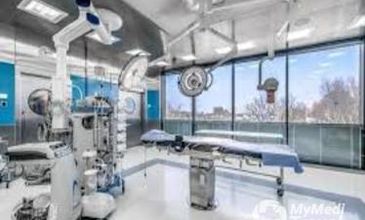 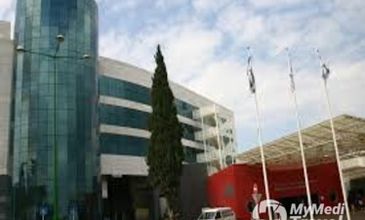 Epidural Hematoma (EDH) Surgery in and around Israel