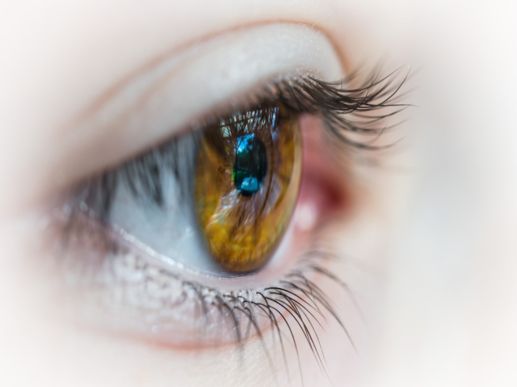 MyMediTravel currently has no pricing information available for Laser Eye Surgery (LASIK) procedures in Jordan. However, by submitting your enquiry, you'll hear back from the facility with more details of the pricing. MyMediTravel currently lists 5 facilities in Jordan offering Laser Eye Surgery (LASIK) procedures - see above for the complete list, along with estimated prices. The price of a Laser Eye Surgery (LASIK) can vary according to each individual’s case and will be determined based on photos and an in-person assessment with the specialist. For a personalized quote Click Here to submit your details

LASIK is often performed as an outpatient procedure, meaning you can leave the hospital once the effects of topical anesthesia and sedation wear off. The procedure itself may take 30 minutes to complete for both eyes. However, you should not leave Jordan immediately after you are discharged. The recommended length of stay is around 3 to 5 days to allow your body to recover, as well as to attend a follow-up checkup. During the checkup, your eye doctor will evaluate the health of your eye and visual acuity.

Are there Alternatives to Laser Eye Surgery (LASIK)? 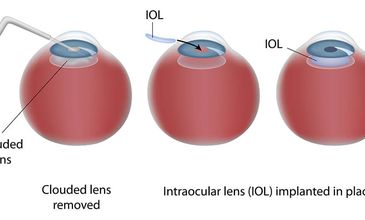 Laser Eye Surgery (LASIK) in and around Jordan

Jordan welcomes an ever-increasing number of medical tourists each year, many of which travel for Laser Eye Surgery (LASIK) procedures. The physicians and surgeons are generally proficient in English with some making efforts toward becoming affiliated with top US medical institutions such as the Cleveland Clinic and the famous Johns Hopkins. The country currently has 9 JCI accredited hospitals and cancer centers.