MyMediTravel offers 0 Medical Centers in Taiwan, many of which offer Sex Reassignment Surgery (Male to Female) procedures - see below for the complete list, along with estimated prices. Note, the average cost can vary depending on the degree of functionality and which procedures a patient wants including. For a bespoke quote and to discuss further with a member of our patient support team, Click Here to submit your Free Quote.

Length of Stay in Taiwan

A lot of patients prefer having surgery overseas since it is far less expensive and most countries, like Taiwan, have a very high success rate in terms of plastic surgery and gender reassignment surgery.

Recovery after surgery will be a long and painful process. It will also require several follow up procedures as well as constant monitoring so you will have to stay a little bit longer at the hospital until you are ready to be discharged. Generally, allow for a minimum of 3 weeks stay in Taiwan after your surgery, this will allow for the removal of stitches and a few weeks of follow up visits with the surgeon.

Are you a clinic in Taiwan? 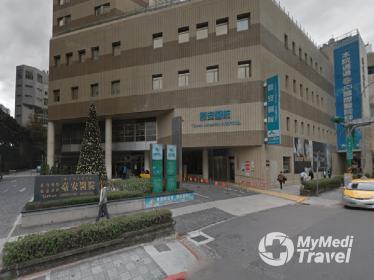 View all clinics and hospitals in Taiwan on MyMediTravel 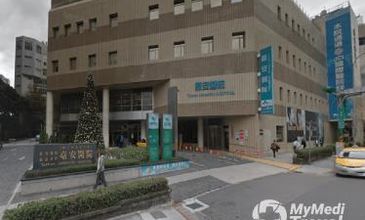 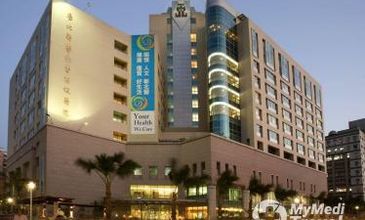 Sex Reassignment Surgery (Male to Female) in and around Taiwan

Whilst still a part of the Republic of China, the small island of Taiwan maintains a wealth of ancient Chinese culture and traditions mixed with modern-day Western inspirations. With its food-loving locals and award-winning whiskeys, Taiwan is a land of surprises. With 14 JCI accredited facilities in Taiwan, Taipei, the capital, is home to most, many of which are part of the University Hospitals and offer a range of specialist tertiary cares. The country welcomes an ever-increasing number of medical tourists each year, many of which travel for Sex Reassignment Surgery (Male to Female) procedures. Medical Tourists mostly travel from the mainland or from within the region.

Taiwan is one of the most densely populated countries of the world with 23.5 million inhabitants. The country has amazed tourists with its dynamic cities, vibrant culture, interesting history, and incredible natural scenery.

Weather and Climate in Taiwan

Getting Around in Taiwan

Taiwan Taoyuan International Airport is the main airport in the country, located about 40km west of Taipei in the Dayuan District, Taoyuan. It is the hub for 6 airlines including two of Taiwan’s major airlines, China Airlines, and EVA Air. It has international connections with almost every country in the world. The airport serves major airlines as well as budget airlines such as Air Asia, Eastar Jet, Air Busan, and Tiger air Taiwan. There are other airports that serve international and domestic flights such as Taichung Airport, Tainan Airport, Siaogang Airport, and Taipei Songshan Airport.

Tourists arriving in Taiwan Taoyuan International Airport have a variety of transport options such as buses, taxis, car rentals, and Taoyuan Airport MRT. Buses are the cheapest option to get to the city center. Tourists who head towards the Taipei 101 area should take Bus no. 1960, while bus no. 1819 and 1961 will take tourists near Taipei Main Train Station.

Taxis are available in Terminal 1 and Terminal 2’ arrivals lobby. The fare is based on a meter and will usually cost around 1,200 TWD (40.50 USD). A journey to the city center takes about 50 minutes and taxis operate for 24 hours.

Taoyuan Airport MRT is the fastest way to reach Taipei’s city center. It will take tourists to Taipei Main Station in 35 minutes and costs 160 TWD (5.40 USD). The MRT operates from 6.05am to 11.35pm.

The cheapest way to travel around Taiwan is by bus. Buses are readily available and will reach small villages and mountain resorts. The country provides Taiwan Tourist Shuttle bus system that offers 42 routes to more than 100 tourist destinations.

Citizens of 65 countries do not require a visa to visit Taiwan and can stay for up to 90 days. Nationals of Turkey can obtain a visa on arrival valid for 30 days. It is best to check to the nearest embassy or consulate for visa requirements. Since January 2016, Taiwan offers an eVisa program for 18 countries including Saudi Arabia, Peru, Oman, and United Arab Emirates.