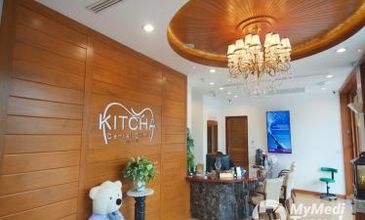 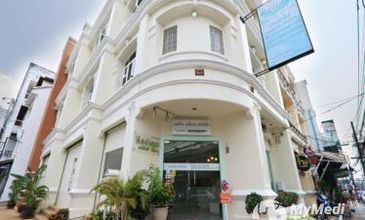 Stem Cell Treatment for Alzheimers Disease in and around Thailand

Thailand welcomes hundreds of thousands of medical tourists each year, many of which travel for Stem Cell Treatment for Alzheimers Disease procedures. Medical Tourists travel from all across the globe, particularly from the local SE Asia region, Australia, US, Middle East and an increasing amount are traveling from China. An outstanding private healthcare system combined with a hot tropical climate and competitive prices means that Thailand is now the third most popular destination in the world for medical tourism. The most popular procedures tend to be cosmetic surgery (breast augmentations, gender reassignment surgery, and CoolSculpting to name a few), cardiac surgery, orthopedics, and urology.