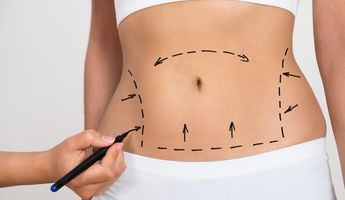 Find the best clinics for Tummy Tuck in France

With MyMediTravel you can browse 7 facilities offering Tummy Tuck procedures in France. The cheapest price available is $5,080 - what are you waiting for?

In addition to being kind, smiling and attentive, Dr. Bergeret-Galley is an incredible surgeon who does his job to perfection. She was more than what I expected and I cannot thank her enough for what she did.

Clinique Saint Charles, located in Chemin du Penthod, Lyon, France offers patients Tummy Tuck procedures among its total of 190 available procedures, across 5 different specialties. Currently, there's no pricing information for Tummy Tuck procedures at Clinique Saint Charles, as all prices are available on request only, whilst the national average price is approximately ฿176,676. There is currently a lack of information available on the specialists practicing at the Clinic, and they are accredited by ISO 9001:2008

What you need to know about Tummy Tuck in France 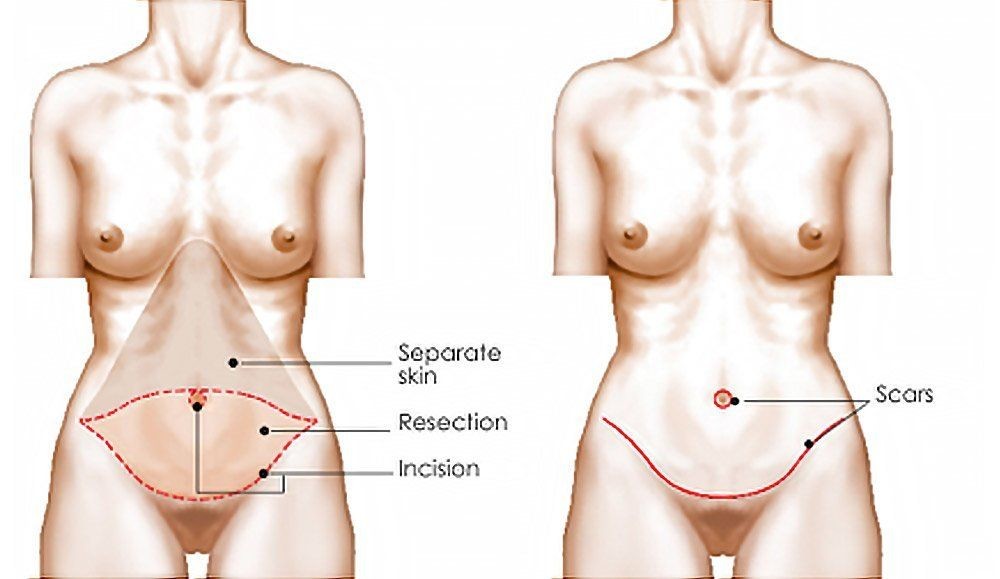 MyMediTravel currently lists 7 facilities in France offering Tummy Tuck procedures - see above for the complete list, along with estimated prices. The price of a Tummy Tuck can vary according to each individual’s case and will be determined based on photos and an in-person assessment with the specialist. For a personalized quote Click Here to submit your details

What does a Tummy Tuck Procedure Involve?

How Long Should You Stay in France?

What's the Recovery Time for Tummy Tuck Procedures in France?

What sort of Aftercare is Required for Tummy Tuck Procedures in France?

What's the Success Rate of Tummy Tuck Procedures in France?

Are there Alternatives to Tummy Tuck Procedures in France?

Tummy Tuck in and around France

France, renowned for its architecture, art, cinema, cuisine, fashion, literature, music, and wine, with the most significant attraction being its glorious capital city, Paris - home to the famous Eifel Tower. With its small medical tourism industry, France sees far fewer medical tourists than its neighbors Germany and Spain, however, many travel each year for Tummy Tuck procedures among other popular procedures. Other than Paris, popular locations for private medical centers, include Bordeaux, Lyon, and Montpellier.

Taxis can be found easily around France and you can hail a taxi from a taxi rank (station de taxi) outside railway stations, airports, or main areas in cities. You can also hail one directly from the street or by telephone. The taxis are metered and the base fare is around €4.10. If there are more than four passengers, there will be an extra fee of €2.50 and the driver can charge an extra €2 if you have a lot of luggage and Taxis are usually more expensive in Paris.