MyMediTravel currently has no pricing information available for Lung Volume Reduction Surgery procedures in Munich. However, by submitting your enquiry, you'll hear back from the facility with more details of the pricing.

Lung volume reduction surgery is a surgical procedure that is performed to remove damaged, emphysematous lung tissue to allow the remaining tissue to function better. This procedure is designed to help patients with severe emphysema, a type of chronic obstructive pulmonary disease (COPD), to breathe easier. The surgery involves removing small wedges of diseased lung tissue, usually around 20 to 30 percent of each lung, to make the lung smaller and allow the remaining tissue to function better.

In order to determine whether you might benefit from lung volume reduction surgery, your doctor may recommend you to have:

There are several surgical approaches that can be used to perform lung volume reduction surgery, including:

The safest surgical approach to treat your specific condition will be determined by your doctor and will be performed under general anesthesia.

MyMediTravel currently lists 1 facilities in Munich offering Lung Volume Reduction Surgery procedures - see above for the complete list, along with estimated prices. The price of a Lung Volume Reduction Surgery can vary according to each individual’s case and will be determined based on your medical profile and an in-person assessment with the specialist. For a personalized quoteClick Here to submit your details

After lung volume reduction surgery, you need to stay in the intensive care unit (ICU) overnight and then a regular hospital unit for around 5 to 14 days. It is advisable that you stay in Munich for 14 more days for initial recovery. You also need to attend follow-up checkups with your surgeon within 7 to 10 days after you are discharged from the hospital to evaluate your condition and healing.

The recovery time after lung volume reduction surgery can differ from one person to another, depending on your underlying health problem and any possible complications that may occur during surgery. In general, full recovery time until you can resume physical activity make take around 8 to 12 weeks. However, you may be able to resume some of your normal activities and work if your job is not physically demanding. Your surgeon will give you a detailed recovery timeline, including the exact time you can exercise and work.

During your recovery period, you will be encouraged to walk and perform some rehabilitative exercises as soon as possible. You also need to take part in a pulmonary rehabilitation program, which includes:

Lung volume reduction surgery is a safe and effective procedure and it is highly successful and studies have revealed that it can improve lung function, exercise capacity, and overall quality of life compared with patients who were not treated surgically.

Although the procedure is very safe, especially when performed by skilled surgeons, there are some risks and side effects of the procedure. The most common complication is air leaks, which cause air to constantly escape from the lung into the chest cavity. Other risks include pneumonia or infection, bleeding, stroke, heart attack, and death.

Are there Alternatives to Lung Volume Reduction Surgery?

There are some approaches that are currently being investigated as the alternatives to lung volume reduction surgery, this includes using endobronchial valves to perform lung volume reduction without having to create incisions. The valves are inserted into the lung through a procedure called a bronchoscopy, which involves inserting a bronchoscope (a long, thin tube) through the nose or mouth and down to the airway.

Before lung volume reduction surgery, it may be hard for you to breathe as your lungs have been damaged by severe COPD. After the procedure, you should be able to breathe easier and your exercise capacity will be improved. 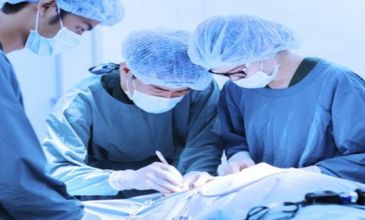 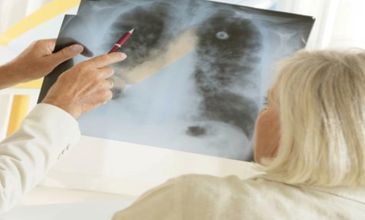 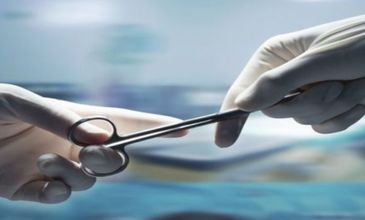 Lung Volume Reduction Surgery in and around Munich