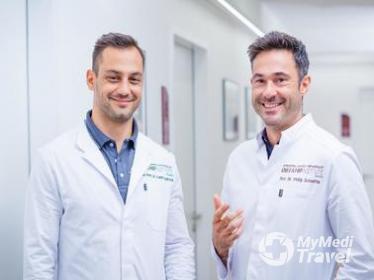 The medical center is located in Mazaristrasse, Munich and performs 20 procedures across 1 specialties. It is 0.7 Km away from the City and was established in 2017 Jan. Feel free to request a free quote and our team will compare the prices and costs for Stem Cell Treatment for Tennis Elbow in Munich and create a shortlist of the most suitable clinics.
Price on request
Stem Cell Treatment for Tennis Elbow More Details
× 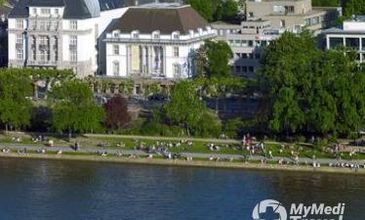 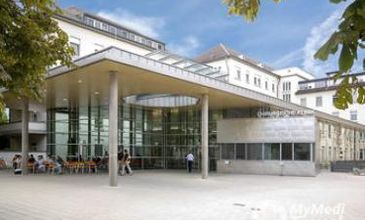 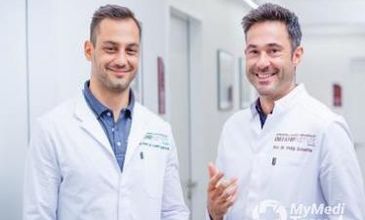 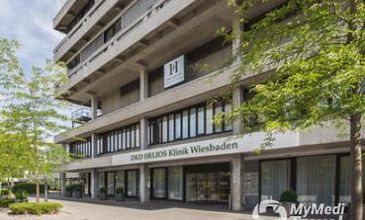 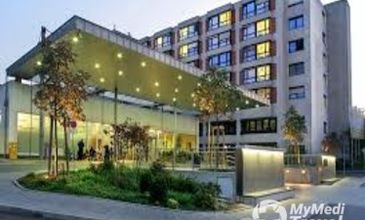 Stem Cell Treatment for Tennis Elbow in and around Munich