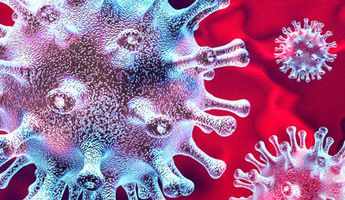 Find the best clinics for Coronavirus Treatment in Munich

MyMediTravel currently has no pricing information available for Coronavirus Treatment procedures in Munich. However, by submitting your enquiry, you'll hear back from the facility with more details of the pricing.

University Hospital of Munich (LMU), located in Professor Huber Platz, Munich, Germany offers patients Coronavirus Treatment procedures among its total of 261 available procedures, across 27 different specialties. Currently, there's no pricing information for Coronavirus Treatment procedures at University Hospital of Munich (LMU), as all prices are available on request only. There is currently a lack of information available on the specialists practicing at the Hospital, and they are not accredited by any recognized accreditations institutes

What you need to know about Coronavirus Treatment in Munich 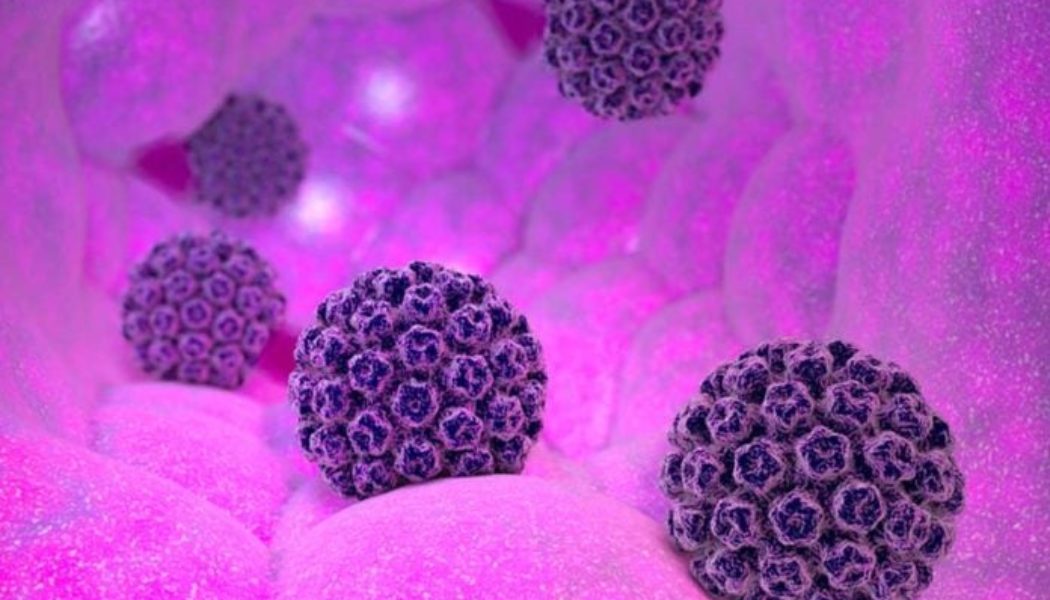 Late 2019, authorities identified a new coronavirus outbreak in China that has now reached other countries. The virus is known as severe acute respiratory syndrome coronavirus 2 (SARS-CoV-2), while the disease is called coronavirus disease 2019 (COVID-19) and also known as Wu Han Virus, after the city, it is believed to have originated from. If you have the symptoms of COVID-2019 or you have possibly been exposed to the virus, contact your doctor immediately to get proper help and advice and seek Coronavirus Testing.

There are currently no antiviral medications recommended to treat COVID-19. Treatment is mostly aimed at relieving symptoms, which may include cough syrup or medication, pain relievers, rest, and fluid intake. If your doctor thinks that you can be treated at home, you will be given special instructions, such as isolating yourself as much as possible from anyone (including family) and staying at home for a period of time. In severe cases, you may need to be treated in the hospital and stay in isolation away from other people until you have recovered.

The length of stay in the hospital and in Munich can vary. If you are in Hospital, at Home, on Holiday you will be quarantined and you will continue to undergo throat swabs for the virus for 5 to 14 days. This is to determine if you are still contagious and will mean you will need to stay in the country and avoid being in close contact with anyone for at least two weeks while you recover.

MyMediTravel currently lists 2 facilities in Munich offering Coronavirus Treatment procedures - see above for the complete list, along with estimated prices. The price of a Coronavirus Treatment can vary according to each individual’s case and will be determined based on your medical profile and an in-person assessment with the specialist. For a personalized quoteClick Here to submit your details

Recovery time of COVID-19 varies, depends on the severity of the disease, your overall health, and your age. According to Harvard Health, people who have mild symptoms may recover within a few days, while those with pneumonia will need more time (ranging from days to weeks). In severe, life-threatening cases, it may take months for the person to recover.

Since it is common for viruses to exist in low levels within the body even after recovery, you will still need to be careful, particularly in your household setting. Do not share drinks or food and ensure that you wash your hands frequently. Always take the necessary precautions to avoid spreading the disease while at home or anywhere else. Bear in mind that recovery does not necessarily make you immune to the disease.

Little is known about the virus. Investigations and research about the virus are still ongoing, so the exact number of success rates and mortality rates are likely to change further as more cases are confirmed. Several groups of people have a high risk of developing complications due to the disease, including very young children, people aged 65 or older, and women who are pregnant. Those with any pre-existing health conditions are also at high risk.

Are there Alternatives to Coronavirus Treatment?

There are currently no alternatives to coronavirus treatment. There is also no vaccine available to prevent infection. However, prevention is best. Always follow the standard precautions, such as washing your hands with soap and water frequently.

Before treatment, you may experience symptoms of the coronavirus and you may have spread it to other people. Theirs is also a small chance that the disease may become life-threatening. After Isolation and rest, any symptoms should be relieved and your chance of spreading the virus to other people will be reduced.

Whilst the information presented here has been accurately sourced and verified by a medical professional for its accuracy, it is still advised to consult with your doctor before pursuing a medical treatment at one of the listed medical providers. This content was last updated on 01/10/2020. 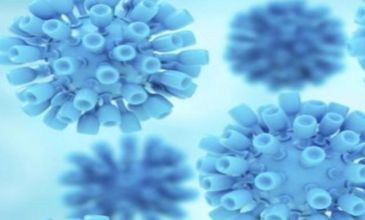 Coronavirus Treatment in and around Munich