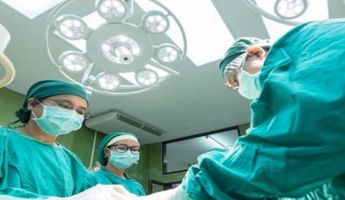 Find the best clinics for Hymenoplasty in Poland

With MyMediTravel you can browse 5 facilities offering Hymenoplasty procedures in Poland. The cheapest price available is $1,569 - what are you waiting for?

I had gynecomastia surgery at Coramed recently and was extremely impressed by all aspects of my experience with Coramed. I contacted Anna and arranged the surgery and she was great at answering any questions I had. Aspects such as a hotel and a driver for my time in Poland were arranged for me which was a big help and saved time. Total all-in cost including flights, hotel, driver, tests, the surgery etc was about £2k. The actual clinic is incredibly modern and clean, I knew from reading other reviews that the clinic was very high standard but it was even better than I had expected to be honest. Ive experienced some NHS hospitals in the UK and Coramed was much cleaner and more modern. At the clinic, I met Anna as well as some other nurses over the course of my stay and all of them were so nice and professional. I had some doubts over whether I was making a good decision by travelling abroad for surgery in the days before I flew to Poland but after seeing the clinic and meeting the staff I felt at ease and had no nerves. Anna, the other nurses, the anaesthetist and the night nurse were all amazing and spoke good English. The surgery was performed by Dr Berendt who does gynecomastia surgery very often. I am 3 days post-op but already very happy with my results and glad I decided to get the surgery, he has done a good job. The pain was minimal and only really lasted for 1-2 days. I would definitely recommend Coramed, every aspect of the procedure was done to an extremely high standard and at a fraction of what I would have paid in the UK. I cannot imagine that UK surgeries are offering a service that justifies paying 4x more for the same procedure. I'm very happy I did my research and chose the team at Coramed.

I had a consultation at this point for knee arthroscopy. The procedure took place in Jelenia Góra. After a week I returned to walking without the help of a crutch. Today, the knee is like new :) I highly recommend!

Medical Poland Sp. z o.o., located in Kazimierza Czapinskiego, Krakow, Poland offers patients Hymenoplasty procedures among its total of 96 available procedures, across 11 different specialties. Currently, there's no pricing information for Hymenoplasty procedures at Medical Poland Sp. z o.o., as all prices are available on request only, whilst the national average price is approximately $2,088. There is currently a lack of information available on the specialists practicing at the Hospital, and they are not accredited by any recognized accreditations institutes

What you need to know about Hymenoplasty in Poland 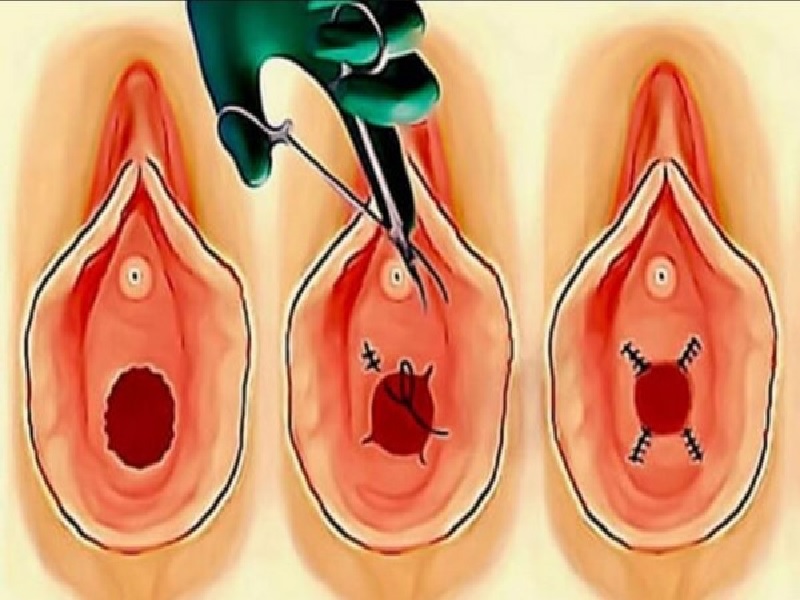 Hymenoplasty also referred to as hymen reconstruction or hymenorrhaphy, is a surgical procedure to restore the hymen temporarily. The procedure is not regarded as a gynecology procedure and is often categorized as plastic surgery as it is usually performed for non-medical reasons. Hymenoplasty is normally carried out to cause bleeding in post-nuptial intercourse because, in some cultures, it is considered as a sign of virginity.

What does a Hymenoplasty Procedure Involve?

Hymenoplasty is simple, non-invasive, and is mostly performed under local anesthetic, but under some circumstances, it may also be carried out under general anesthetic. Your doctor stitches a membrane, sometimes with a gelatin capsule with an artificial bloodlike substance, and the new hymen is made to match the real hymen.

How Long Should I Stay in Poland for a Hymenoplasty Procedure?

Although hymenoplasty is an outpatient procedure, you should aim to stay in Poland for at least 5 to 7 days for your initial recovery and a follow-up hospital checkup. During the checkup, your surgeon will monitor your health and healing progress, and to remove any stitches if they did not use dissolving stitches.

MyMediTravel currently lists 5 facilities in Poland offering Hymenoplasty procedures - see above for the complete list, along with estimated prices. The price of a Hymenoplasty can vary according to each individual’s case and will be determined based on your medical profile and an in-person assessment with the specialist. For a personalized quoteClick Here to submit your details

What's the Recovery Time for Hymenoplasty Procedures in Poland?

Some patients can go back to work within 1-2 weeks, but the total recovery period until you are able to resume your full daily routine (including exercise and heavy lifting) can take at least 6 to 8 weeks. You should also avoid penetrative sex for about three months.

What sort of Aftercare is Required for Hymenoplasty Procedures in Poland?

It is really important to keep your genital area dry and clean. Your doctor will give you a set of instructions regarding healing for the stitches, dietary restrictions, and exercises. It is best to avoid tampons and menstrual cup during and after your recovery period. Some activities can also rip or break the hymen, such as pelvic examinations, sexual intercourse, regular physical activities, gymnastics, or horseback riding.

What's the Success Rate of Hymenoplasty Procedures in Poland?

Hymenoplasty is a relatively safe procedure with a high success rate. However, it carries some rare side effects and risks, including infection and prolonged bleeding. Occasionally, the procedure can also cause stricture or hymen overcorrection, making sexual intercourse difficult, but it is not a long-term problem.

Are there Alternatives to Hymenoplasty Procedures in Poland?

There is currently no alternative to hymenoplasty as this procedure is the best option for people who want to reconstruct their hymen.

Before hymenoplasty, your hymen may be broken or ripped due to various reasons. After the procedure, your hymen will have a ‘new’ hymen intact. 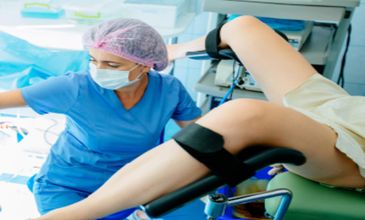 Hymenoplasty in and around Poland

One of the largest countries in Central Europe, Poland has only recently emerged as a serious Medical Tourism destination and is popular with tourists from the surrounding countries, many of which travel for Hymenoplasty procedures. With its open borders, traveling between the European Union (EU) is made that much simpler. Poland hosts a mix of publicly-owned and privately-owned facilities, none of which are JCI accredited, however, local accreditations are provided by the Polish Ministry of Health and are recognized by the EU. The most common procedures include dental, cosmetic, orthopedic, and bariatric, all of which are offered at considerably lower prices than its Western European neighbors. Popular medical tourism destinations outside of the capital, Warsaw, include Krakow, Jelenia Gora, and Wroclaw.