Find the best clinics for Laboratory Medicine in Ukraine

MyMediTravel currently has no pricing information available for Laboratory Medicine procedures in Ukraine. However, by submitting your enquiry, you'll hear back from the facility with more details of the pricing.

Doctors, Surgeons and Clinics in Ukraine, specialized in Laboratory Medicine 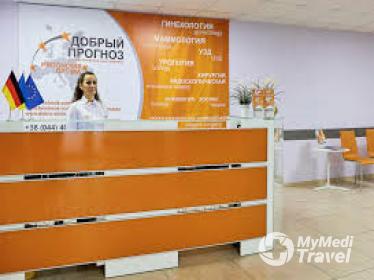 The medical center is located in Kyiv, Kiev and performs 153 procedures across 20 specialties. It is 7.9 Km away from the City and was established in 1998 Jan. Feel free to request a free quote and our team will compare the prices and costs for Laboratory Medicine in Ukraine and create a shortlist of the most suitable clinics.
Price on request
Blood Tests More Details
×

What you need to know about Laboratory Medicine in Ukraine

View all Laboratory Medicine clinics in and around Ukraine

Find and compare the best clinics for Laboratory Medicine in Ukraine

Are you a clinic in Ukraine? 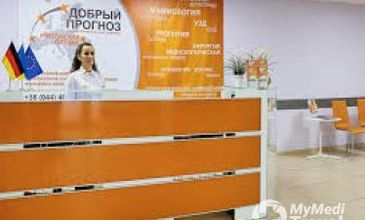 View all clinics and hospitals in Ukraine on MyMediTravel 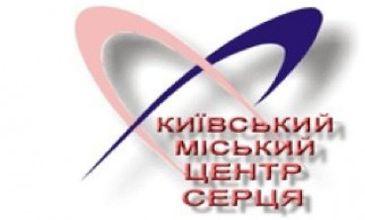 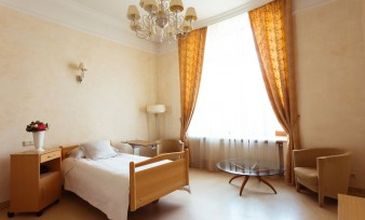 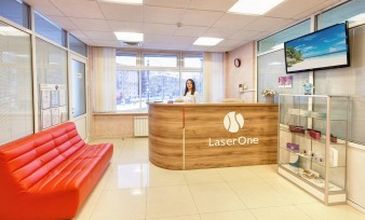 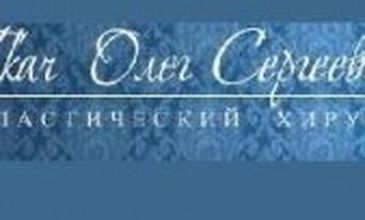 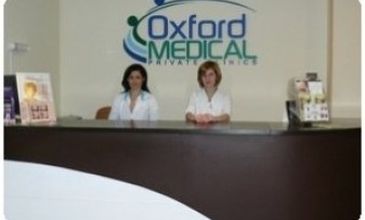 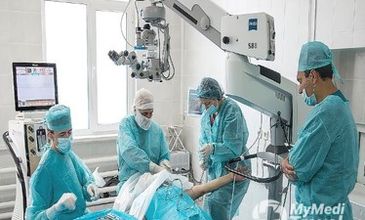 The Filatov Institute of Eye Diseases and Tissue Therapy

Laboratory Medicine in and around Ukraine

Ukraine is an affordable country – possibly the best reason why you should visit. In fact, the capital Kiev is considered as one of the cheapest among the European capitals. Accommodation, transportation, sightseeing, food, and drinks are all budget-friendly, and you get so much out of your experience.

Ukraine welcomes an ever-increasing number of medical tourists each year, many of which travel for Laboratory Medicine procedures. Private dentistry, cosmetic surgery, and other medical treatments are all offered at significant savings compared to your own country, with almost no waiting lists. In particular, Ukraine is becoming well known as a specialist Centre for laser eye surgery.

With a population of around 42.5 million, Ukraine is a big and diverse country and is also the largest country entirely within Europe. The abundant forests give the impression that the country seems undiscovered. Amazing landscape, handsome architecture, hospitable hosts, and outlandish supernatural beliefs make Ukraine a captivating destination.

Note that the UK Foreign and Commonwealth Office advises against all travel to Crimea, Donetsk, and Lugansk region. Tourists need to check with their relevant government.

Weather and Climate in Ukraine

Ukraine has a temperate climate with the exception of the southern coast of Crimea which has a subtropical climate.

Getting Around in Ukraine

Tourists can take a taxi, bus, or shuttle bus to get to the city center. Airport taxis use meters and are comfortable. Some taxis even accept payment by credit cards. Buses are also a great option to get to the city center, Sky Bus takes tourists from Boryspil International Airport to Kyiv and departs from Terminal D and Terminal B. Sky Bus should cost around 60 UAH or 100 UAH depending on the destination.

To visit different cities, domestic flights are inexpensive and will speed up long distance journeys. The fastest way to get around big cities is the minibusses or subway (known as Metro). Minibusses follow routes that the regular bus travels on. Tourists can flag minibusses and ask them to stop at other places that are not the specified bus stops. The fare is fixed no matter how far your destination is.

Taxis are easily available in big cities. Most taxis don’t use a meter but taxi drivers usually don’t cheat. A long trip in Kyiv usually cost around 70 UAH. Shortstops start from 15 to 20 UAH. Tourists can also order a taxi by phone, although most taxi operators do not speak English. Locals usually are happy to help order a taxi for tourists.

Driving in Ukraine by car or motorcycle is another option to explore the country, but the roads are bad and the signs are written in Ukrainian (Cyrillic alphabet) only. Road policeman is one of the biggest disadvantages as they usually request a small bribe when they stop tourists.

Citizens of the European Union, Canada, the United States, and several other nations can stay in Ukraine without visas for up to 90 days. Citizens of other countries (including China, India, and Thailand) need to apply and obtain a visa before entering the country. It is best to check beforehand on the Ministry of Foreign Affairs of Ukraine’s website for visa requirements and details.

Some visa-on-arrival arrangements are available for tourists at major airports and seaports. e-Visa is also available for 52 specified countries. All visitors must hold a passport valid for at least 3 months after the intended date of departure from Ukraine and have at least 2 pages free from any visas/marks/stamps.