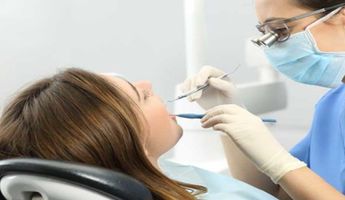 Find the best clinics for Oral Cancer Treatment in Romania

MyMediTravel currently has no pricing information available for Oral Cancer Treatment procedures in Romania. However, by submitting your enquiry, you'll hear back from the facility with more details of the pricing.

What you need to know about Oral Cancer Treatment in Romania 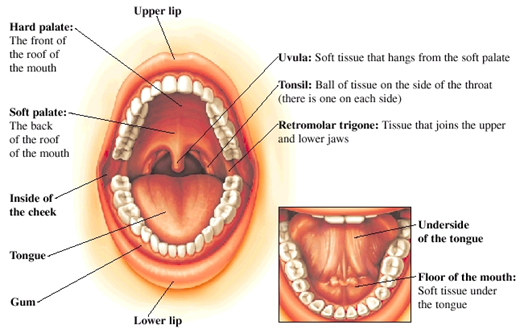 Oral cancer can affect parts of your mouth such as the lips, teeth, gums, and the roof of the mouth. It can be life-threatening if not treated early and the options include surgery, radiation therapy, chemotherapy, immunotherapy, and targeted drug therapy. You may undergo one type of treatment or you may need to have a combination of treatments, depending on what stage your cancer is at and the location, your general health, and personal preferences.

What does a Oral Cancer Treatment Procedure Involve?

If you need to undergo surgery, you will be given a general anesthetic and the cancerous growth will be removed, afterward, you will be treated with radiation therapy which uses high-energy beams that kill cancer cells or you may have chemotherapy which uses chemicals to kill the cells. Your doctor may also suggest targeted drug therapy, which alters specific aspects of cancer cells that fuel their growth. When you have advanced oral cancer, you may need immunotherapy, which uses your immune system to fight the cells.

How Long Should I Stay in Romania for a Oral Cancer Treatment Procedure?

The type of treatment that you undergo will determine the length of stay in Romania. If you undergo surgery, you should stay for at least 7 to 14 days. If you have therapy, your length of stay depends on how many cycles are required for your specific case.

MyMediTravel currently lists 1 facilities in Romania offering Oral Cancer Treatment procedures - see above for the complete list, along with estimated prices. The price of a Oral Cancer Treatment can vary according to each individual’s case and will be determined based on your medical profile and an in-person assessment with the specialist. For a personalized quoteClick Here to submit your details

Recovery from oral cancer will take a significant amount of time and you will need to rest completely for 4 weeks, but you should be able to go back to work within 6 to 8 weeks.

What sort of Aftercare is Required for Oral Cancer Treatment Procedures in Romania?

After surgery, you may need a tube to help you eat, which may be inserted into your stomach. Rehabilitation is also important if you have advanced cancer, which includes speech therapy. You also need to schedule follow-up appointments with your local doctor so they can monitor your condition and progress.

The success rate for oral cancer treatment depends on how early the patient gets treated. Those who are treated early can have over 83% survival rates. Surgery carries risks of infection, bleeding, as well as changing the way you speak eat and swallow. Therapy also has side effects, such as mouth ulcers, stiff jaw, loss of appetite, loss of taste, hair loss, diarrhea, and headache.

Are there Alternatives to Oral Cancer Treatment Procedures in Romania?

The alternatives are watching your nutrition and keeping your mouth healthy, but you still need treatment to treat cancer. If you have mouth issues that could turn into cancer or if the cancer is in its earliest stage, you can undergo photodynamic therapy (PDT).

After oral cancer treatment, the risk of your oral cancer spreading to other body parts is reduced and you should no longer feel any symptoms that the disease caused. There is also a good chance that the cancer is cured, so it will not come back.

Oral Cancer Treatment in and around Romania