Find the best clinics for Photorejuvenation in Chiang Mai

What you need to know about Photorejuvenation in Chiang Mai

Doctors, Surgeons and Clinics in Chiang Mai, specialized in Photorejuvenation

View all Photorejuvenation clinics in and around Chiang Mai

Find and compare the best clinics for Photorejuvenation in Chiang Mai

Are you a clinic in Chiang Mai? 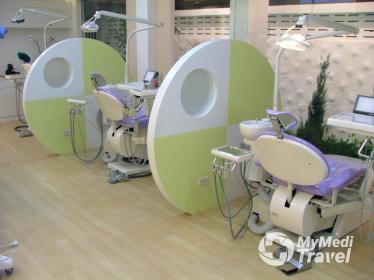 View all clinics and hospitals in Chiang Mai on MyMediTravel 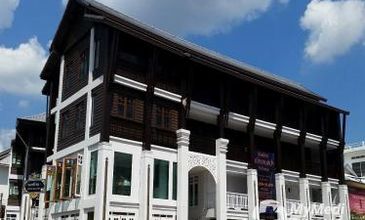 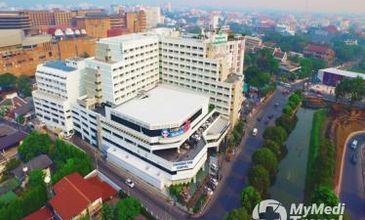 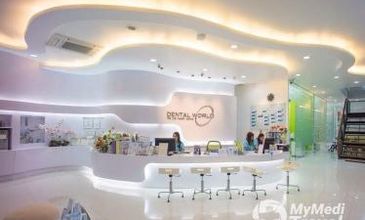 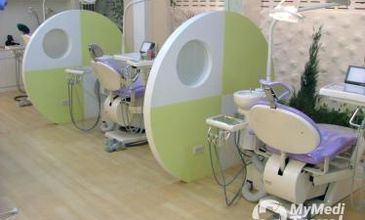 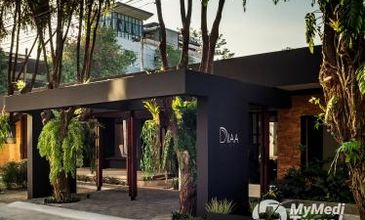 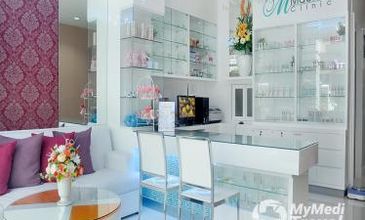 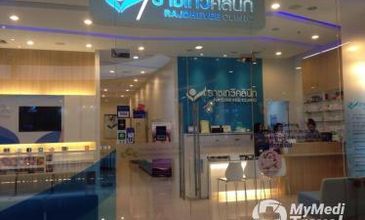 Photorejuvenation in and around Chiang Mai

Chiang Mai is the fourth largest city in Thailand and is situated in the Northern part of the country. Chiang Mai is a land of misty mountains, hillside tribal villages and lush green landscape. Chiang Mai is not only an amazing holiday location but is also one of the most reliable and affordable destinations for medical tourism. Surprisingly, medical costs are cheaper here than in Bangkok and the facilities are up to date and for 3000 baht (approximately $100), you can have a complete health check-up.

Chiang Mai welcomes thousands of medical tourists every year from around the world. The world-class hospitals of Chiang Mai have exclusive International departments to cater to the needs of the medical tourists. The hospitality is excellent and the doctors and hospital staff speak good English. The hospitals in Chiang Mai provide all sorts of treatments such as cosmetic surgery (breast augmentation, liposuction, cool sculpting), cardiac surgery and so on. Attractive medical packages are also available which include treatment and accommodation. Chiang Mai Ram International is the most popular hospital and is well known for their exceptional services. Also, the city has several post-treatment spas, resorts, massage and healing centers which have made it an ideal spot to recuperate.

The metropolitan area of Chiang Mai is home to over 1 million residents. Listed below are the popular areas of this amazing city. Each area has its own charm and offers something to the visitors.

Weather and climate in Chiang Mai

Located at an elevation of 316 meters, Chiang Mai enjoys a cooler and pleasant climate. As it experiences a typical tropical climate, winter, and spring seasons are not applicable. Instead, Hot, Cool and Rainy seasons are distinct in Chiang Mai.

Getting around in Chiang Mai

Chiang Mai International Airport is the fourth busiest airport in the country. The domestic and the International flights operating from here connects Chiang Mai to Bangkok, Beijing, Doha, Ho Chi Minh and to several other popular cities.

Although the city is quite big and metropolitan, public transportation is not well-organized. Thankfully, you do have several other modes of transport facilities to help you to explore this incredible city which is as follows.

Thailand welcomes tourists from all over the world. People who have a US, UK, Australia, German and Singaporean passports don’t need a visa while entering the territory of Thailand and they can stay up to 30 days, visa-free. Holders of Indian and Chinese passports, who intend to stay in Thailand for not more than 15 days, require applying for a visa on arrival. If the applicant wants to stay for more than 15 days, he/she should avail of other visa types like transit and non-immigrant visas.