Find the best clinics for Respiratory Medicine Consultation in Tunisia

What you need to know about Respiratory Medicine Consultation in Tunisia 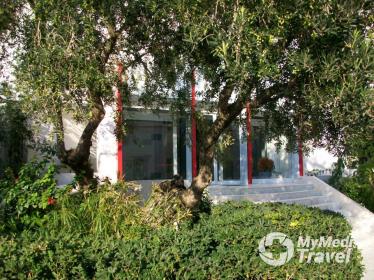 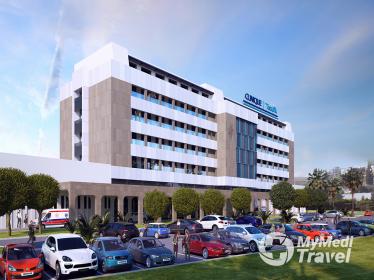 View all Respiratory Medicine Consultation clinics in and around Tunisia

Are you a clinic in Tunisia? 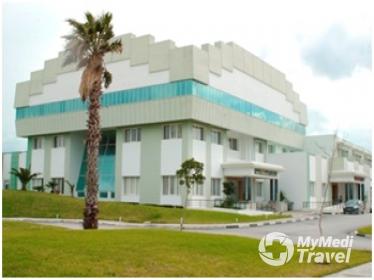 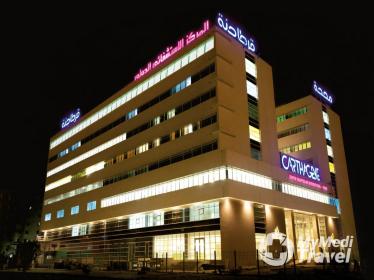 View all clinics and hospitals in Tunisia on MyMediTravel 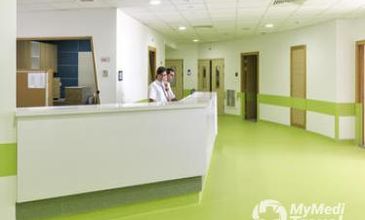 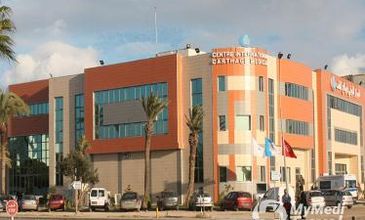 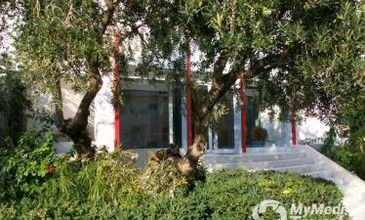 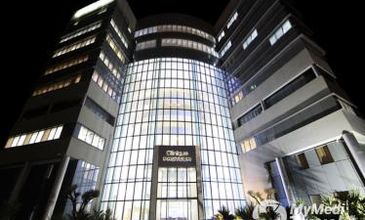 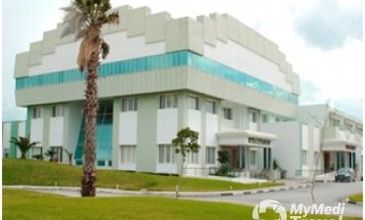 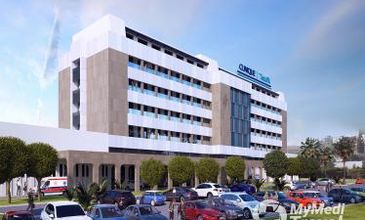 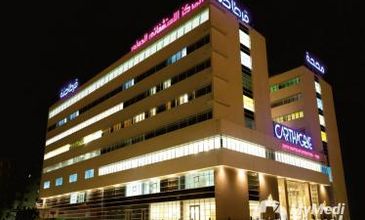 Respiratory Medicine Consultation in and around Tunisia

Tunisia is one of the few countries which can cater to everyone and it manages to combine climate, golden beaches, history and shopping for an “all-around” experience. It has a high standard of healthcare and an excellent reputation for cosmetic surgery. Cosmetic and plastic surgeons are regulated by the Tunisian Ministry of Health and the private clinics have state-of-the-art equipment and English-speaking staff. Tunisia welcomes an ever-increasing number of medical tourists each year, many of whom travel for Respiratory Medicine Consultation procedures. Medical Tourists travel from all across the globe, particularly from Europe and neighboring African countries with an inferior healthcare system. Popular medical tourism destinations outside of the capital, Tunis, include Sousse and Mahdia

The weather is relatively comfortable throughout the year. Summer starts from June and lasts to August. The average temperature is between 28 °C to 32 °C with July and August being the hottest months. The heat is easier in the coast because of the seaside breeze. Be aware that July to September is jellyfish season.

Taxis and buses are available to get to the city center form Tunis Airport. The SNT bus line departs every 30 minutes from the airport, the ticket costs less than 1 TND. There is also the TUT bus which departs every 15 minutes and is more luxurious and expensive.

Getting around in Tunisia can be done by several transportation modes. TunisAir Express provides domestic flights between Tunis, Tozeur, Djerba, and Gabes. The Train is also available and the national train company in the country is SNCFT that runs modern and comfortable trains from Tunis to Sousse, Sfax, and Monastir. There are three classes of service that tourists can choose. The fare from Tunis to Sousse is between 6 to 10 TND. Long distance bus is an economical option to travel between big cities such as Tunis, Hammamet, and Nabeul. The buses usually depart every 30 minutes.