Find the best clinics for Reverse Vasectomy in KL City 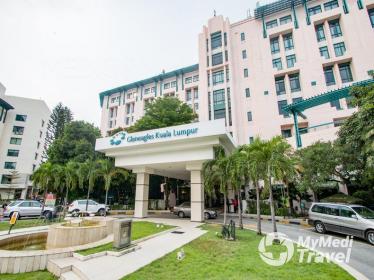 The medical center is located in KL City, Kuala Lumpur and performs 146 procedures across 18 specialties. It is 6.3 Km away from the City and was established in 1996 Jan. Feel free to request a free quote and our team will compare the prices and costs for Reverse Vasectomy in KL City and create a shortlist of the most suitable clinics.
Price on request
Reverse Vasectomy

What you need to know about Reverse Vasectomy in KL City

Vasectomy is a procedure in which a male’s vas deferens tube is sealed, cut or tied to prevent the passage of sperms to the urethra. This is a permanent contraceptive technique to avoid fertilization of egg through sexual intercourse. Reversal of this method is known as reverse vasectomy. In this procedure, the ligated vas deferens tube is re-connected. It is an expensive and complicated procedure with not a great success rate. After going through this, the fertility of a male is restored and he is able to get his partner pregnant. Reverse vasectomy can be performed at any time even after a gap of 10-15 years as the sperms are continuously been produced and are viable. The pregnancy rates after this can be as low as 30% to as high as 90% depending upon the procedure used. Only 6% of all the men gone through vasectomy go for a reversal technique.

The surgery is performed under local, general or regional anesthesia under the supervision of an expert urologist. A cut is given on the scrotum which opens it making the ductus deferens visible. The duct is released from the surrounding tissues and the doctor proceeds with the surgery. There are two known methods for the reversal of vasectomy:

Length of Stay in KL City

Performed in the outpatient department, reverse vasectomy is not a lengthy procedure. The surgery requires only 2 to 4 hours after which the patient is discharged on the same day from the hospital after he returns to consciousness. Still, the patient is under the influence of anesthesia so he needs someone to be with him. As far as stitches are concerned, they dissolve themselves after a few days.  You should plan to stay in KL City for at least 2 to 3 days after your surgery, this will allow for the initial recovery and follow-up check-ups, etc.

The recovery time after reversal of vasectomy varies from person to person. It usually takes 5 days to 2 weeks for the recovery. In the first few hours, the patient is woozy due to anesthesia. There is nausea, muscle pain, swelling, fatigue, and sore throat. After the effects of anesthesia fade away the day after surgery, pain is elevated. The recovery process is completed in almost 15 days.

The incision is stitched and covered with bandages. There is pain after surgery which varies from moderate to severe. Pain killers are prescribed to relieve the aching body. For soreness and swelling, ice packs are used. Keeping your legs above the head level might also be beneficial in reducing swelling. Ice packs are applied after every half an hour for 10 minutes. Bed rest should be taken to avoid excessive movement of testes during activity. Ask the doctor when to remove the bandages. Besides all the things mentioned above, the following points should be kept in mind:

The success rate is variable and depends upon the individual case. Sperms come into the semen after 4 to 6 months of surgery. Your doctor regularly checks your sperm count till it returns to normal. In vasovasostomy, 6 to 12 months are required to restore the normal sperm count in the semen. While in the case of vasoepididymostomy, it might take longer. Once the sperms come back to the semen, chances to conceive can increase with the passage of time. the success rate also depends upon a number of other factors including any other illness or disease, age of female partner and the quality and quantity of sperms present in the semen.

A reverse vasectomy might not always be successful. There are various reasons for its failure such as any other testicular diseases. In case it fails, another surgery can be performed. If it does not work, following is the alternative for reverse vasectomy:

In vitro fertilization (IVF) of the ovum: Sperms are removed directly from the testes or epididymis using a syringe or through surgery. Success rates are higher if the female partner is younger. This procedure is way more expensive than the reversal of vasectomy. Also, there are no chances of another pregnancy. While reversal is cheaper, aids in natural birth and chances of future pregnancies are also there.

Fertilization through a donated sperm is another option. You can either get sperm from a suitable donor from a sperm bank or you can use your own frozen sperms which were stored before vasectomy. Sperms are removed through a syringe and frozen under suitable conditions.

View all Reverse Vasectomy clinics in and around KL City 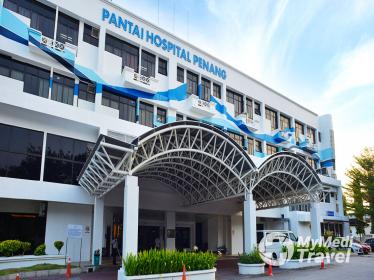 The medical center is located in Bayan Baru, Penang and performs 153 procedures across 15 specialties. It is 12 Km away from the City and was established in 1997 Jan. Feel free to request a free quote and our team will compare the prices and costs for Reverse Vasectomy in KL City and create a shortlist of the most suitable clinics.
Price on request
Reverse Vasectomy 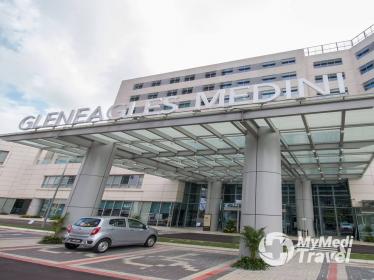 The medical center is located in Horizon Hills, Johor and performs 147 procedures across 18 specialties. It is 15.1 Km away from the City and was established in 2015 Nov. Feel free to request a free quote and our team will compare the prices and costs for Reverse Vasectomy in KL City and create a shortlist of the most suitable clinics.
Price on request
Reverse Vasectomy

The medical center is located in Ampang Jaya, Selangor and performs 906 procedures across 31 specialties. It is 8 Km away from the City and was established in 1995 Jan. Feel free to request a free quote and our team will compare the prices and costs for Reverse Vasectomy in KL City and create a shortlist of the most suitable clinics.
Price on request
Reverse Vasectomy

Are you a clinic in KL City? 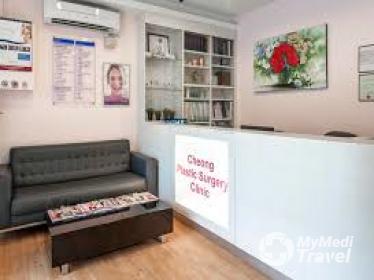 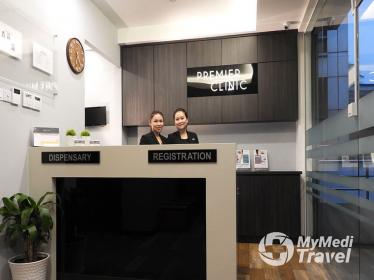 View all clinics and hospitals in KL City on MyMediTravel 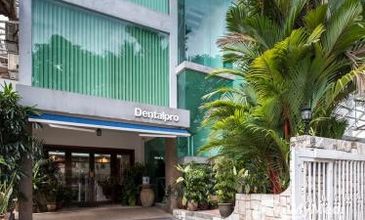 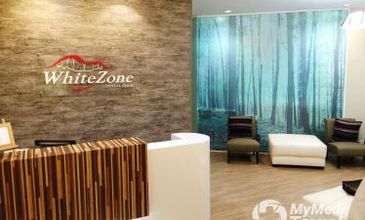 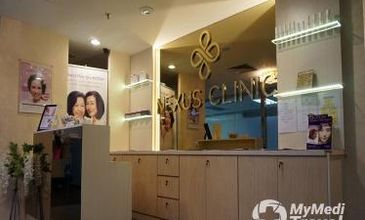 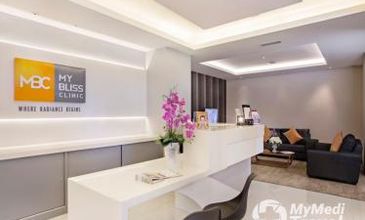 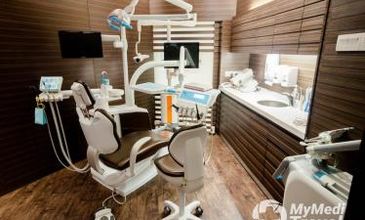 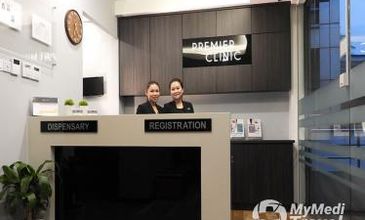 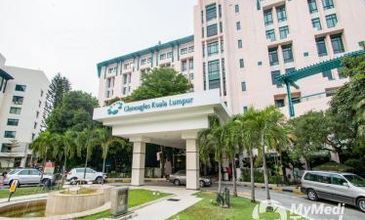 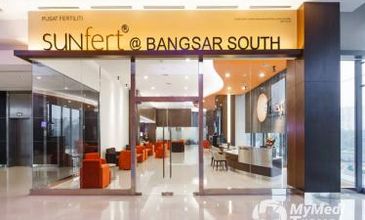 Reverse Vasectomy in and around KL City