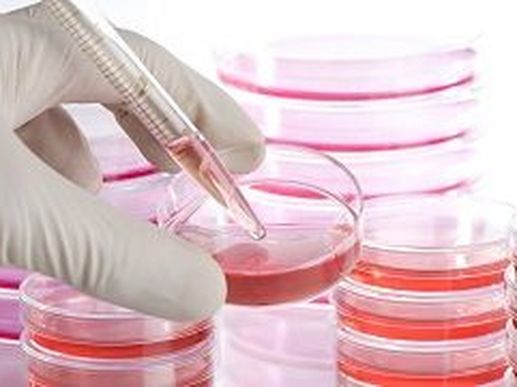 No pricing info available in Monterrey

Find the best clinics for Stem Cell Therapy in Monterrey

MyMediTravel currently has no pricing information available for Stem Cell Therapy procedures in Monterrey. However, by submitting your enquiry, you'll hear back from the facility with more details of the pricing.

Compare Before & After Photos of Stem Cell Therapy

What you need to know about Stem Cell Therapy in Monterrey 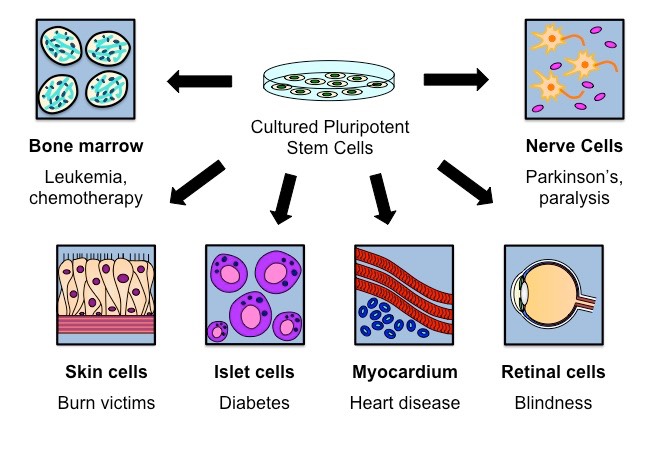 Stem Cell Therapy involves the use of stem cells to treat different diseases. These are non-differentiated cells of a multicellular organism. All the cells in the body are specialized for a specific function but they are the only cells without an assigned function. They can differentiate into any type of cell as and when required by the body and can proliferate rapidly to produce multiple copies of a specific type. Sources of stem cells are embryos and adult body tissues. In the adults, stem cells are present in bone marrow, brain, liver, skin, skeletal muscles, blood and blood vessels. While embryonic stem cells are derived from a blastocyst. Nowadays, the Umbilical cord is being stored under suitable conditions to get stem cells from it if needed. This is useful as chances of transplant rejection are less because stem cells are derived from your own umbilical cord.

Bone Marrow Transplant is the most commonly used method to treat various types of cancers such as lymphoma, multiple myeloma, and leukemia, etc. through stem cells. It is also used to treat brain diseases, cardiovascular diseases and cell deficiencies such as diabetes mellitus. Recently, anti-aging stem cell treatments have gain fame. It is used to restore your youth and beauty.

MyMediTravel currently lists 1 facilities in Monterrey offering Stem Cell Therapy procedures - see above for the complete list, along with estimated prices. The price of a Stem Cell Therapy can vary according to each individual’s case and will be determined based on photos and an in-person assessment with the specialist. For a personalized quote Click Here to submit your details

The procedure of stem cell therapy starts with removing stem cells from your body or from the donor’s body. The cells are collected from different body parts depending upon the need. After collection, the cells are processed according to the purpose for which they are extracted. The processed stem cells are injected into the specific area of your body using ultrasound or X-ray guidance. Anesthetics are used and the procedure is done under sterile conditions.  It is necessary to make sure that the cells are reaching the desired area so that the improvement is better and quicker. There are three types of stem cell transplant:

Each type of stem cell transplant involves different methods, procedures, and techniques with different side effects and risks. The one suitable for you depends upon your age, health, and physical conditions.

How Long Should I Stay in Monterrey?

The length of stay in the hospital varies in accordance with the condition for which stem cell therapy is being done. It is usually a 3 to 4 hours procedure (in-patient) in which stem cells are introduced into the body using syringes or catheters. Different factors are considered to decide the length of your stay in the hospital. These factors are:

Your stay in the hospital is longer for an allogeneic transplant as compared to an autologous transplant and you're free to leave Monterrey the very next day, although it's advised to stay at least a few days in case you have further questions for the medical staff. But of course, these can be asked over the phone/email or directed towards your local medical team back home.

Complete recovery time varies from 2 to 12 weeks when the patient begins to feel pain relief. However, you can return to your routine work a couple of days after going through the transplant. Recovery depends upon your physical condition before and after the transplant. Over a period of 6 to 12 months, further improvements are seen in the patients. During the process, antibiotics and other drugs are prescribed. These drugs prevent transplant rejection and graft-host diseases. Allogenic stem cell transplant takes longer to recover than an autologous transplant.

It is advised to keep in contact with your doctor and to visit them on a regular basis. Apart from this, the following points should be considered:

There is a significant success rate seen in patients having gone through the transplant, however, it is not always successful due to various reasons, one being the transplant rejection. This is common in the allogeneic type of stem cell transplant.

Are there Alternatives to Stem Cell Therapy?

Exosomes are being used as an alternative to stem cell therapy. They are lipid bilayer surrounded vesicles secreted by live cells. They contain mRNA, proteins, chaperons, and various signaling molecules. They work as a natural carrier system for the transport of these substances. They function as a messenger within the body carrying information from one cell to the other. Stem cell therapy can be enhanced using exosomes. They help the body’s natural healing ability to increase the pace of recovery. Sometimes, stem cell therapy and exosomes are given together for better results. 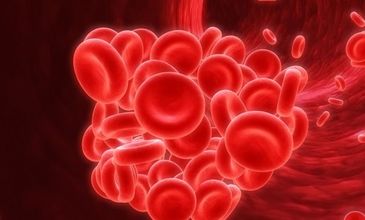 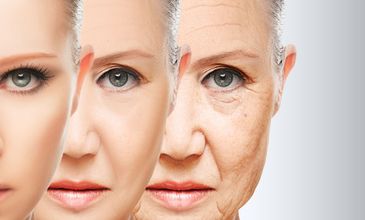 Stem Cell Therapy in and around Monterrey