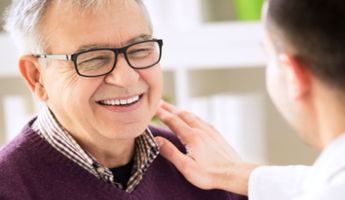 Find the best clinics for Atrioventricular Fistula Treatment in Thailand

MyMediTravel currently has no pricing information available for Atrioventricular Fistula Treatment procedures in Thailand. However, by submitting your enquiry, you'll hear back from the facility with more details of the pricing.

What you need to know about Atrioventricular Fistula Treatment in Thailand

What does a Atrioventricular Fistula Treatment Procedure Involve?

Catheter embolization involves inserting a catheter into an artery near the site of the fistula. With the help of the catheter, your doctor places a stent or a small coil to reroute the blood flow. If your fistula cannot be treated with catheter embolization, your doctor may perform surgery to treat the problem. Surgical procedures to treat atrioventricular fistula are usually performed under general anesthetic.

How Long Should I Stay in Thailand for a Atrioventricular Fistula Treatment Procedure?

MyMediTravel currently lists 1 facilities in Thailand offering Atrioventricular Fistula Treatment procedures - see above for the complete list, along with estimated prices. The price of a Atrioventricular Fistula Treatment is usually determined after a pre-assessment by the surgeon and will be confirmed prior to traveling. For a personalized quote Click Here to submit your details

What sort of Aftercare is Required for Atrioventricular Fistula Treatment Procedures in Thailand?

After your treatment is completed, your doctor will give you detailed instructions regarding exercise, diet, restrictions, and wound care. Make sure to follow your doctor’s instructions to avoid any complications. After you have fully recovered, make healthy lifestyle changes, such as following a healthy and balanced diet, exercise regularly, limit alcohol, and avoid cigarettes.

Are there Alternatives to Atrioventricular Fistula Treatment Procedures in Thailand?

Before the procedure, your atrioventricular fistula may cause fatigue, decreased blood pressure, or swelling in your arms or legs. You are also at a high risk of serious health problems like heart failure. After the procedure, you should no longer experience any of the symptoms and your risk of heart failure is greatly reduced. 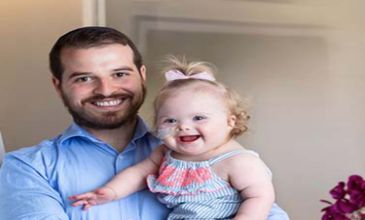 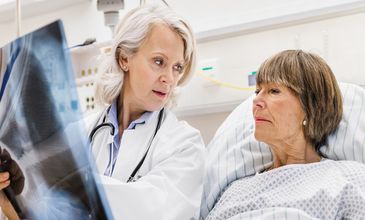 Atrioventricular Fistula Treatment in and around Thailand

Thailand welcomes hundreds of thousands of medical tourists each year, many of which travel for Atrioventricular Fistula Treatment procedures. Medical Tourists travel from all across the globe, particularly from the local SE Asia region, Australia, United States, Middle East and an increasing amount are traveling from China. An outstanding private healthcare system combined with a hot tropical climate and competitive prices means that Thailand is now the third most popular destination in the world for medical tourism. The most popular procedures tend to be cosmetic surgery (breast augmentations, gender reassignment surgery, and CoolSculpting to name a few), cardiac surgery, orthopedics, and urology.