Find the best clinics for Cardiac Amyloidosis Treatment in Berlin

What you need to know about Cardiac Amyloidosis Treatment in Berlin

View all Cardiac Amyloidosis Treatment clinics in and around Berlin 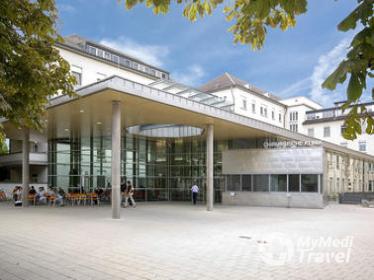 The medical center is located in Im Neuenheimer Feld, Heidelberg, 2.2 Km away from the City and it performs 403 procedures across 25 specialties. Get a shortlist of the most suitable clinics for Cardiac Amyloidosis Treatment in Berlin by requesting a free quote from our team and we will compare the reviews, prices and costs for you.
Price on request
Cardiac Amyloidosis Treatment More Details
× 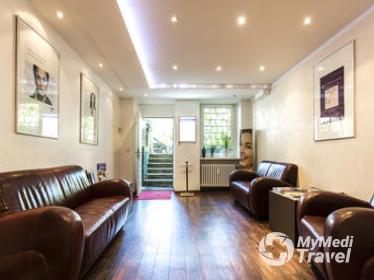 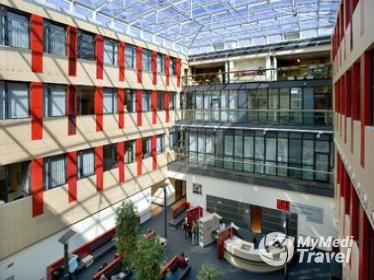 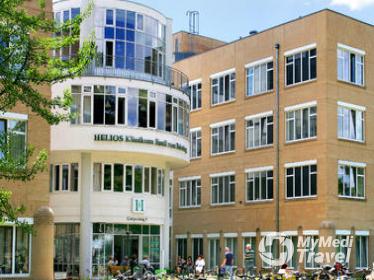 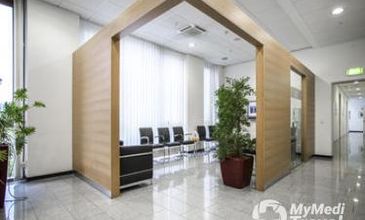 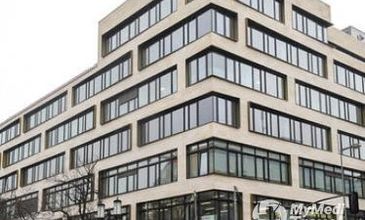 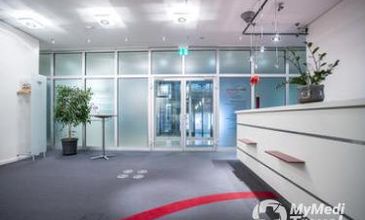 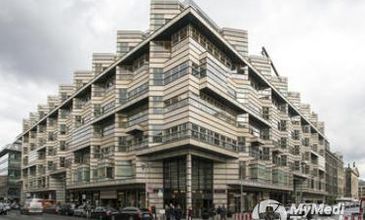 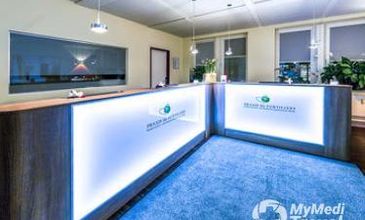 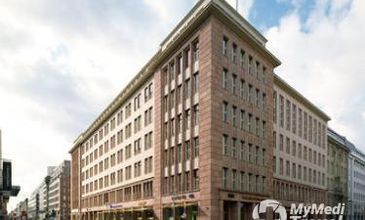 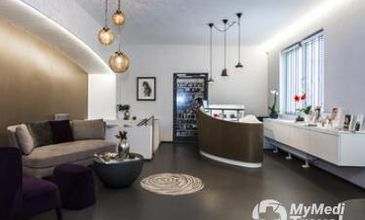 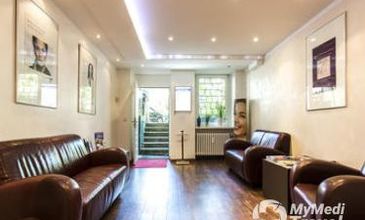 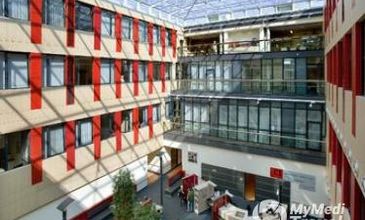 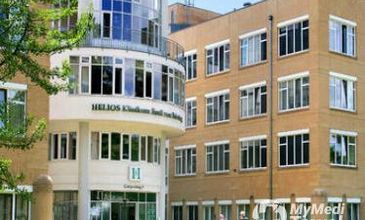 Cardiac Amyloidosis Treatment in and around Berlin