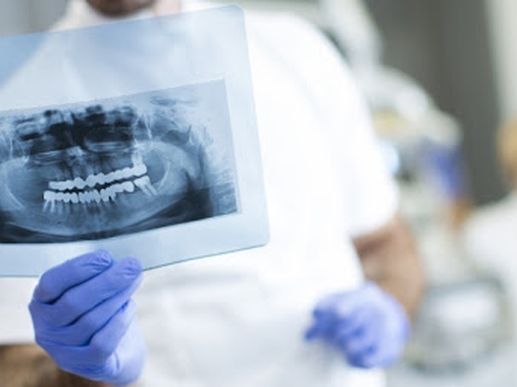 Find the best clinics for Dental X-Rays in Poland

Browse 15 facilities offering Dental X-Rays procedures in Poland - the cheapest price available is $7, that's 91% less than the best price in United States, at $75.

Doctors, Surgeons and Clinics in Poland, specialized in Dental X-Rays

Dental X-Rays in and around Poland

One of the largest countries in Central Europe, Poland has only recently emerged as a serious Medical Tourism destination and is popular with tourists from the surrounding countries, many of which travel for Dental X-Rays procedures. With its open borders, traveling between the European Union (EU) is made that much simpler. Poland hosts a mix of publicly-owned and privately-owned facilities, none of which are JCI accredited, however, local accreditations are provided by the Polish Ministry of Health and are recognized by the EU. The most common procedures include dental, cosmetic, orthopedic and bariatric, all of which are offered at considerably lower prices than its Western European neighbors. Popular medical tourism destinations outside of the capital, Warsaw, include Krakow, Jelenia Gora, and Wroclaw.