Find the best clinics for Dentistry Packages in Brazil

Doctors, Surgeons and Clinics in Brazil, specialized in Dentistry Packages

What you need to know about Dentistry Packages in Brazil

View all Dentistry Packages clinics in and around Brazil

Find and compare the best clinics for Dentistry Packages in Brazil 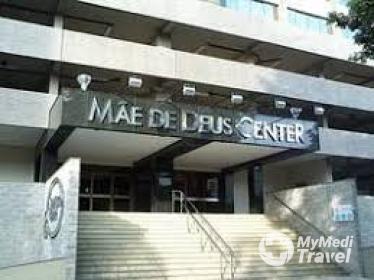 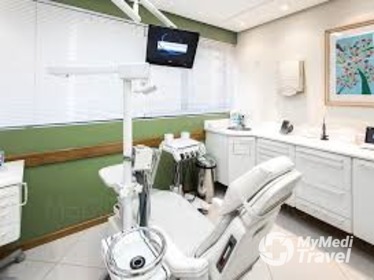 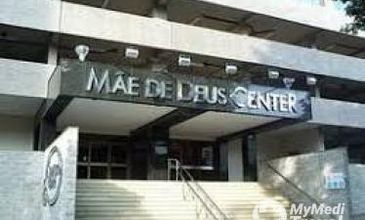 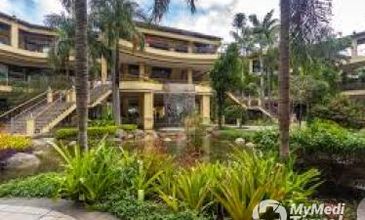 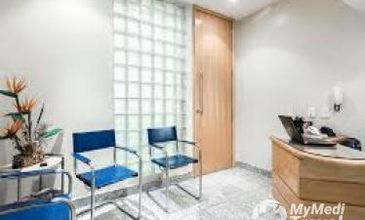 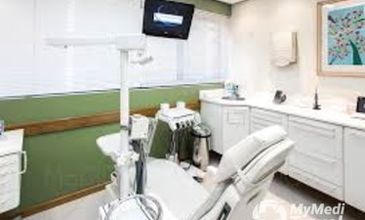 Dentistry Packages in and around Brazil

Brazil is South America’s largest country and has a population of over 209 million people and is famous for its football (soccer) and carnival traditions. Steeped in natural beauty, with the Iguacu Falls and Amazon Rainforest and famed for its 98-foot tall statue of Christ the Redeemer. Brazil offers more than 60 JCI-accredited facilities and is one of the leading destinations in the world for cosmetic surgery, with Dentistry Packages procedures being especially popular. Doctors are often Western-trained and speak English on top of Portuguese and Spanish. Local accreditations include the Consortium of Brazilian Accreditation and the Brazilian Hospital Medical Quality Organization (ONA). Popular locations within Brazil include the capital Brasilia, Rio de Janeiro, Sao Paulo, and Curitiba.