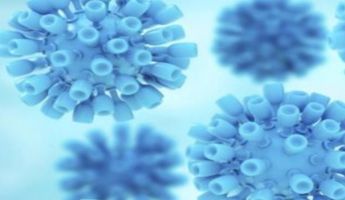 Find the best clinics for Hepatitis C Treatment in Thailand

MyMediTravel currently has no pricing information available for Hepatitis C Treatment procedures in Thailand. However, by submitting your enquiry, you'll hear back from the facility with more details of the pricing.

What you need to know about Hepatitis C Treatment in Thailand

Hepatitis C is a viral infection that can cause liver inflammation and lead to serious liver damage. If you have hepatitis C, your doctor will examine your specific condition and make a treatment plan based on the type of the hepatitis C (genotypes), your general condition, and how much liver scarring (cirrhosis) you have.

What does a Hepatitis C Treatment Procedure Involve?

How Long Should I Stay in Thailand for a Hepatitis C Treatment Procedure?

If your doctor gives you antiviral medication, you may need to stay in Thailand for a few weeks as your doctor needs to monitor how your body is responding to the medication. If you undergo surgery, you are required to spend 5 to 10 days in the hospital and stay in the country for 10 to 14 more days after you are discharged from the hospital.

MyMediTravel currently lists 1 facilities in Thailand offering Hepatitis C Treatment procedures - see above for the complete list, along with estimated prices. The price of a Hepatitis C Treatment can vary according to each individual’s case and will be determined based on your medical profile and an in-person assessment with the specialist. For a personalized quoteClick Here to submit your details

The recovery time depends on which treatment you underwent. With antiviral medication, you should be able to get back to most of your normal routine within a couple of days or as soon as you do not experience any symptoms or side effects from the medication. With a liver transplant, the full recovery period can take around six months, but you should be able to return to work within 12 weeks.

What sort of Aftercare is Required for Hepatitis C Treatment Procedures in Thailand?

Making healthy lifestyle changes is very important after your treatment, such as following a healthy and balanced diet plan and regular exercise. Treatment with antiviral medication requires regular follow-up checkups to monitor your condition and progress. With liver transplantation, you also need regular checkup and you may need to take medication for a longer period of time.

Antiviral medicine is a safe and effective treatment for hepatitis C, with around 90% of patients with the condition are cured. Liver transplant is generally safe and approximately 70% of patients who undergo the procedure can live for ten years or longer. Both have some side effects and risks, such as depression, anxiety, skin irritation, insomnia, anorexia, tiredness, hair loss, aggressive behavior, bile duct complications, blood clots, bleeding, failure or rejection of donated liver, infection, mental confusion, and seizures

Are there Alternatives to Hepatitis C Treatment Procedures in Thailand?

When you have hepatitis C, the virus can damage your liver and you may experience symptoms, such as fatigue, bruising easily, bleeding easily, jaundice, weight loss, dark-colored urine, and more. After treatment, you may be cured and will not experience any of these symptoms anymore. 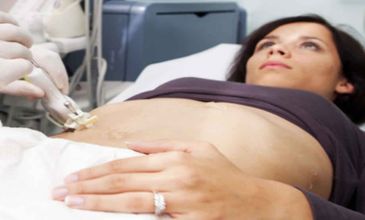 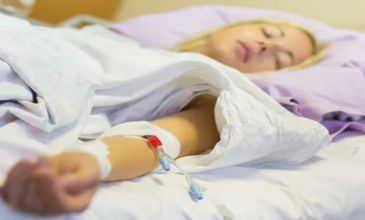 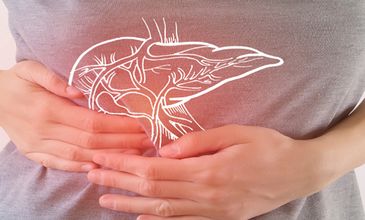 Hepatitis C Treatment in and around Thailand

Thailand welcomes hundreds of thousands of medical tourists each year, many of which travel for Hepatitis C Treatment procedures. Medical Tourists travel from all across the globe, particularly from the local SE Asia region, Australia, United States, Middle East and an increasing amount are traveling from China. An outstanding private healthcare system combined with a hot tropical climate and competitive prices means that Thailand is now the third most popular destination in the world for medical tourism. The most popular procedures tend to be cosmetic surgery (breast augmentations, gender reassignment surgery, and CoolSculpting to name a few), cardiac surgery, orthopedics, and urology.