Find the best clinics for Urology in Hungary

What you need to know about Urology in Hungary

Doctors, Surgeons and Clinics in Hungary, specialized in Urology 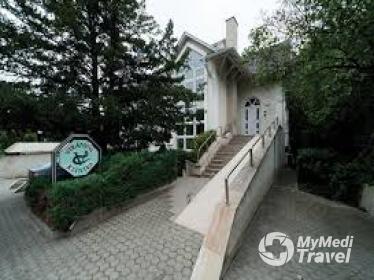 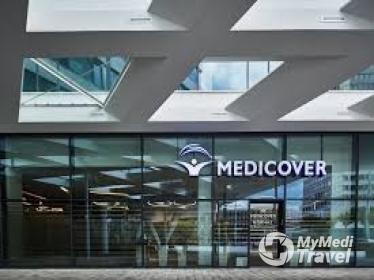 View all Urology clinics in and around Hungary

Medicover Hospital Hungary is offering Circumcision procedures with prices starting from $28,800. The medical center is located in Budapest, Budapest, 3.4 Km away from the City and it performs 86 procedures across 17 specialties. Get a shortlist of the most suitable clinics for Urology in Hungary by requesting a free quote from our team and we will compare the reviews, prices and costs for you.
$28,800
Circumcision

All clinics offering Urology in Hungary

Find and compare the best clinics for Urology in Hungary

Are you a clinic in Hungary? 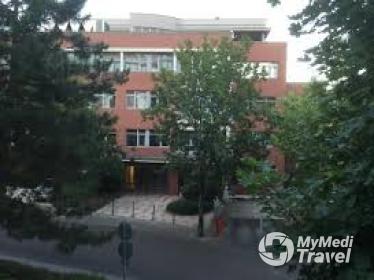 Plastic and Cosmetic Surgery Ophthalmology Dermatology
On request
We Recommend 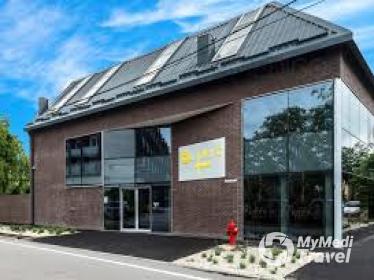 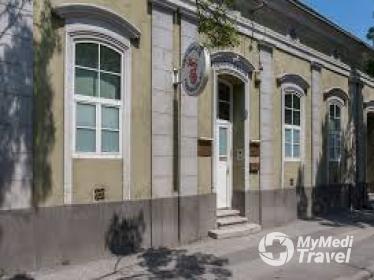 Find top clinics for Urology in Hungary at the lowest price. Compare costs & reviews of 2 clinics, specialized in Urology procedures in Hungary.

View all clinics and hospitals in Hungary on MyMediTravel 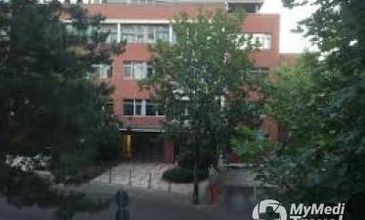 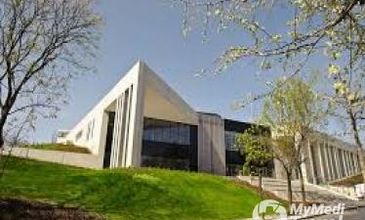 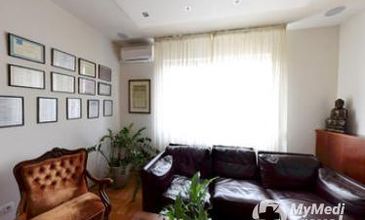 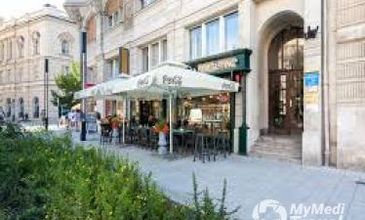 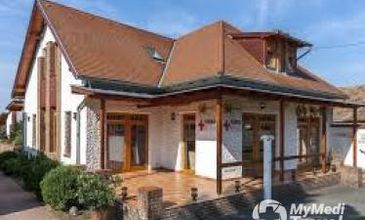 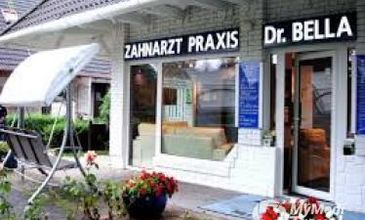 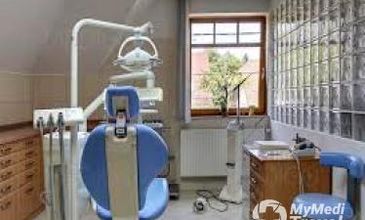 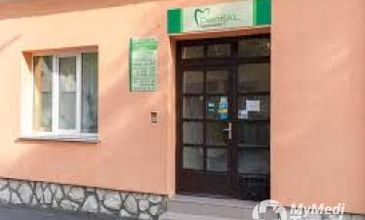 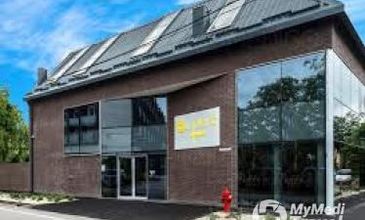 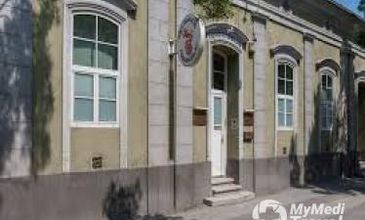 Urology in and around Hungary

This land-locked country in Central Europe, steeped in history, is one of the 15 most popular tourist destinations in the world. Rich in UNESCO World Heritage sites, it’s famed for its stunning architecture and thermal baths and spas, with the most famous being the Szechenyi baths in the capital, Budapest. With just one JCI accredited facility, Hungary relies on the local accreditation board licensed by the Hungarian Ministry of Health and the State National Health Commission and Medical Service. Hungary welcomes an ever-increasing number of medical tourists each year, many of which travel for Urology procedures. Popular procedures include dental and cosmetic, where the prices can be the lowest in Europe.