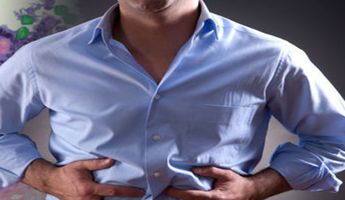 MyMediTravel currently has no pricing information available for Bile Duct Cancer Treatment procedures in South Korea. However, by submitting your enquiry, you'll hear back from the facility with more details of the pricing.

Daehang Hospital, located in Dogok dong, Seoul, South Korea offers patients Bile Duct Cancer Treatment procedures among its total of 107 available procedures, across 1 different specialties. Currently, there's no pricing information for Bile Duct Cancer Treatment procedures at Daehang Hospital, as all prices are available on request only. All procedures and treatments are undertaken by just a small team of specialists, with 3 in total at the Hospital, and they are not accredited by any recognized accreditations institutes

Asan Medical Center, located in Dogok dong, Seoul, South Korea offers patients Bile Duct Cancer Treatment procedures among its total of 586 available procedures, across 16 different specialties. Currently, there's no pricing information for Bile Duct Cancer Treatment procedures at Asan Medical Center, as all prices are available on request only. There is currently a lack of information available on the specialists practicing at the Clinic, and they are not accredited by any recognized accreditations institutes 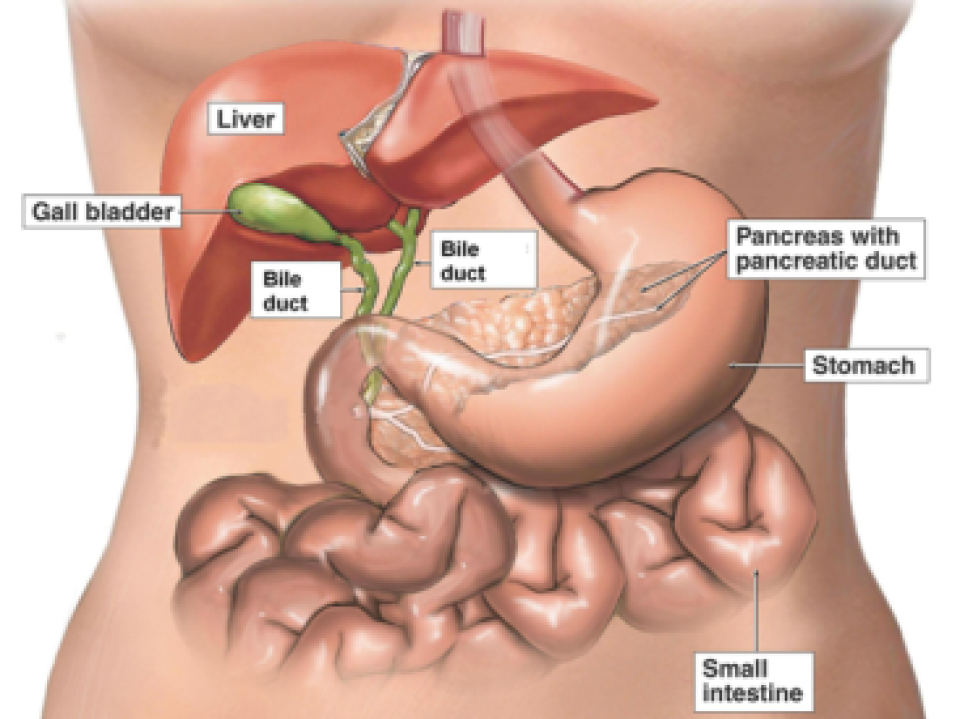 Bile duct cancer, or cholangiocarcinoma, is a rare type of cancer that forms in the bile ducts, which is the slender tubes that carry digestive fluid bile. The tubes connect the liver to the gallbladder and to the small intestine.

Different treatment options are available for patients with bile duct cancer. There are currently three types of standard treatment used, including surgery, radiation therapy, and chemotherapy. However, several other types of treatment are also available, such as liver transplant, photodynamic therapy, and biliary drainage. The type of treatment you will undergo depends on the size and exact location of cancer.

What does a Bile Duct Cancer Treatment Procedure Involve?

Surgery is performed to remove as much of the tumor as possible and some surrounding healthy tissue. There are several types of surgery to treat bile duct cancer, depending on the location of cancer.

In radiation therapy, a high energy beam, such as X-rays or other particles, is used to destroy cancer cells. This type of treatment may involve inserting radioactive material inside your body near the location of cancer (brachytherapy) or use a special machine that can direct radiation beams at your body (external beam radiation).

Chemotherapy is a type of cancer treatment that uses drugs to destroy cancer cells, usually by keeping the cancer cells from dividing, growing, and making more cells. There are several ways chemotherapy can be delivered. The most common ways include placing an intravenous (IV) tube into a vein using a needle or taking chemotherapy pills/capsules by mouth (orally).

MyMediTravel currently lists 4 facilities in South Korea offering Bile Duct Cancer Treatment procedures - see above for the complete list, along with estimated prices. The price of a Bile Duct Cancer Treatment can vary according to each individual’s case and will be determined based on your medical profile and an in-person assessment with the specialist. For a personalized quoteClick Here to submit your details

How Long Should I Stay in South Korea for a Bile Duct Cancer Treatment Procedure?

The type of treatment you have will determine your length of stay in South Korea. After surgical procedures, you may need to stay in the hospital for 5 to 10 days. Therefore, expect to stay in the country for at least 14 days or longer. For therapy, your length of stay depends on your treatment schedule/cycle. Your cancer team and/or medical travel team will be able to give you the details.

Recovery time can be different for everyone. In general, it may take at least 14 days until you can resume some light activities after surgical procedures. You should avoid any strenuous activities, including heavy lifting, for at least 6 weeks after surgery. The recovery time for therapies varies a lot. Some people can get back to work after a day or two, while others may take longer. You should ask your employer to adjust your schedule during your cancer treatment.

What sort of Aftercare is Required for Bile Duct Cancer Treatment Procedures in South Korea?

Your medical team will give you aftercare instructions. The instructions may include recommended diet, exercise you can do, restrictions, how to care for your wounds (for surgical procedures), and how to manage side effects. You must follow everything your doctor tells you to avoid any complications.

Once your treatment is complete, you may need to attend regular checkups to ensure that cancer has not returned.

Bile duct cancer treatment is generally safe and effective. However, about 5 to 10% of people who had Whipple procedures do not survive. The other types of treatment carry some potential risks as well, such as bleeding, blood clots, infection, and liver failure, bile leaking into the abdominal cavity, pneumonia, hair loss, appetite loss, nausea, and vomiting.

Are there Alternatives to Bile Duct Cancer Treatment Procedures in South Korea?

Bile duct cancer can be dangerous and causes uncomfortable symptoms. The cancer cells may also spread to other parts of your body. After bile duct cancer treatment, the symptoms should be relieved and the cells should be destroyed so they cannot grow, divide, or spread. In many cases, you may be put into remission, meaning no cancer cells are found in your body after successful treatment. 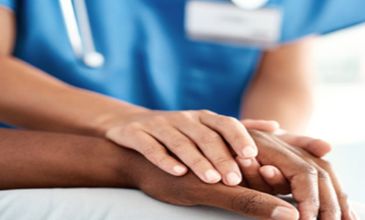 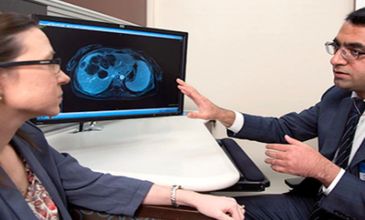 Bile Duct Cancer Treatment in and around South Korea