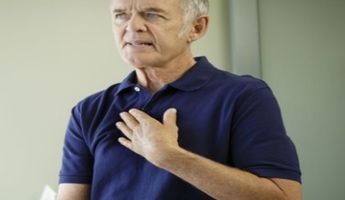 Find the best clinics for Coronary Angioplasty in South Africa

With MyMediTravel you can browse 4 facilities offering Coronary Angioplasty procedures in South Africa. The cheapest price available is $20,785 - what are you waiting for?

What you need to know about Coronary Angioplasty in South Africa 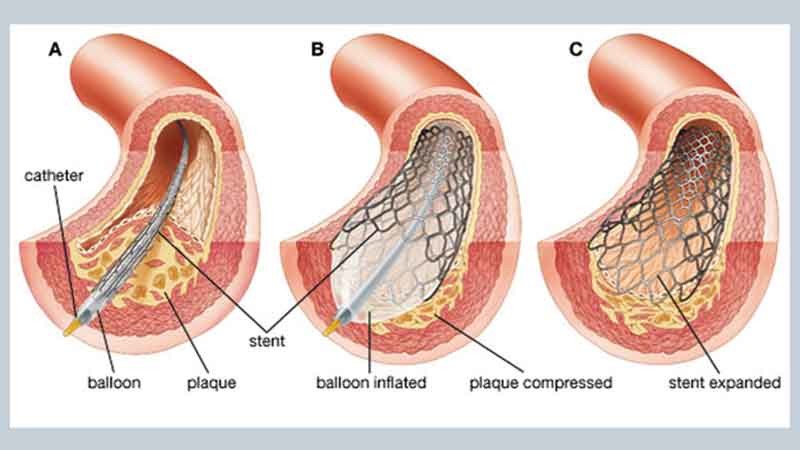 Coronary Angioplasty is a non-surgical procedure to open up clogged coronary arteries and it is also known as percutaneous coronary intervention (PCI). Coronary arteries provide blood to heart tissue. In this method, a balloon is temporarily inserted into the blocked artery and inflated to increase its diameter. Blocked coronary artery causes chest pain and shortness of breath, Angioplasty helps reduce both these problems. Also, it is performed during the treatment of a heart attack to open up the arteries rapidly. It prevents damage to your heart and Coronary arteries are end arteries. Once they are blocked, there is no anastomosis to provide an alternative and as a result, the cardiac muscles die. This poses a lot of risks to your health.

It is primarily a treatment for atherosclerosis, with this disease; fat plaques are deposited into the coronary arteries. Angioplasty is chosen when lifestyle changes and medicines do not work and if the plaque continues to deposit, several health problems are initiated.

Not everyone can go for an angioplasty. If you have plaques in multiple arteries a coronary bypass surgery is chosen. Similarly, if you are suffering from other diseases such as diabetes, surgery is recommended.

MyMediTravel currently lists 4 facilities in South Africa offering Coronary Angioplasty procedures - see above for the complete list, along with estimated prices. The price of a Coronary Angioplasty can vary according to each individual’s case and will be determined based on photos and an in-person assessment with the specialist. For a personalized quote Click Here to submit your details

What does a Coronary Angioplasty Procedure Involve?

Before the procedure begins, a coronary angiogram is taken to find out which artery needs angioplasty. After this, you are given a local anesthetic agent in the area where the cut is made. Only a small cut is made on the skin of the area such as thigh, arm or wrist where the artery is present through which the catheter is to be passed to reach the coronary artery. No big incision is needed for the procedure. The femoral artery, present in your groin is usually preferred for this procedure. Arteries present in your wrist and arm are less commonly chosen.

The area is cleaned with an antiseptic solution to avoid future problems. Electrode pads are placed on to your chest to monitor heart activity during the procedure. You are awake but sedated as the cardiologist proceeds. Different medicines and fluids are given through an IV catheter. Blood-thinning medicines are given to avoid clot formation. After this, the catheter with wire is passed all the way from the point of insertion to the area of blockage and you will feel the catheter in your body and if you feel sharp pain, tell your doctor immediately.

A dye is introduced into the artery through a catheter to get a clear picture through angiography. The site of the blockage becomes clear. When the catheter reaches the exact site, the balloon present at its end is inflated. This opens up the artery. Sometimes, the balloon is inflated and deflated again and again. It is done to increase the diameter of your artery. This procedure is repeated multiple times to open up all the blockage. You might experience chest pain during the procedure. After this, the deflated balloon is removed with the catheter and the small incision is stitched.

How Long Should I Stay in South Africa for a Coronary Angioplasty Procedure?

This procedure does not have a specified time period as it can take several hours depending upon the number of blocked arteries and some other factors such as your health. The length of stay in the hospital varies according to your condition. If the angioplasty is performed under non-emergency conditions, a 1 day stay in the hospital is required and your heart is continuously monitored in the hospital. You will have to remain in the South Africa for at least 14 days for regular check-ups. During these visits, your physical condition is kept under review and the stitches are removed and if there are no issues, you will be allowed to leave for home.

Recovery times depend upon the condition of the patient as it will take more time to recover if the angioplasty was performed under emergency conditions. If not, recovery will take less time. Only one week in needed to get back to your normal routine after angioplasty. You will feel tired after slight activities, but this will get better after some time.

What sort of Aftercare is Required for Coronary Angioplasty Procedures in South Africa?

Consider the following aftercare points whilst you are taking care of yourself at home after being discharged from the hospital:

Are there Alternatives to Coronary Angioplasty Procedures in South Africa?

In the blockage of a coronary artery, a stent can be placed in the artery to increase its diameter. This keeps the artery open facilitating the blood flow. A catheter is used to insert the stent from the femoral artery mostly as it is very effective in treating heart diseases. 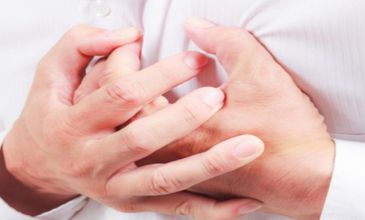 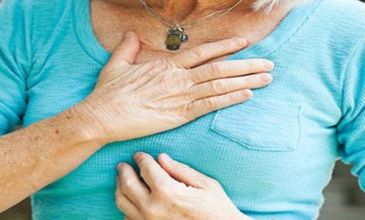 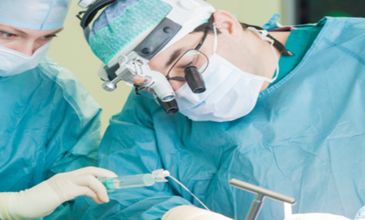 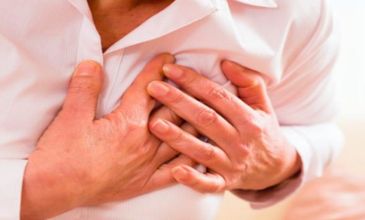 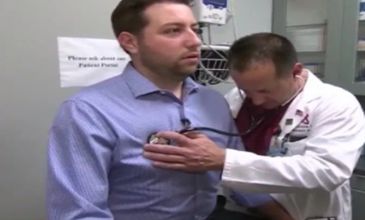 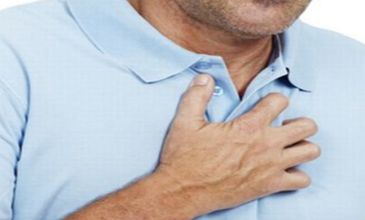 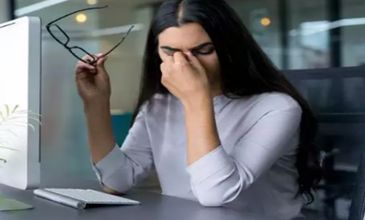 Coronary Angioplasty in and around South Africa

South Africa is home to some of the world's most luxurious private game reserves and lodges. Wildlife lovers come here from all corners of the globe in search of the "Big Five": lion, buffalo, leopard, rhino, and elephants. Coral reefs, shark dives, dragon-backed mountain ranges, white-water rafting, and golden beaches lapped by legendary surf breaks are some of South Africa's many other attractions. Traveling around this vast land and touring the vibrant cities, visitors can learn about the nation's turbulent history. Travelers coming to South Africa for medical treatments do so for cost savings, advanced medical technology, and the internationally qualified and skilled doctors. The country welcomes an ever-increasing number of medical tourists each year, many of which travel for Coronary Angioplasty procedures. Medical Tourists travel from all across the globe, particularly from African countries with an inferior healthcare system. Popular destinations include the capital city, Pretoria, neighboring Johannesburg, and the stunning Cape Town.