Find the best clinics for Immunology in South Africa

Doctors, Surgeons and Clinics in South Africa, specialized in Immunology

What you need to know about Immunology in South Africa

View all Immunology clinics in and around South Africa

Find and compare the best clinics for Immunology in South Africa

Are you a clinic in South Africa? 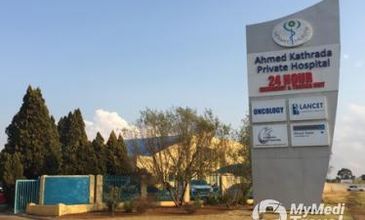 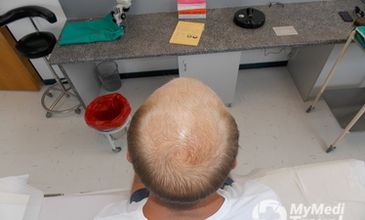 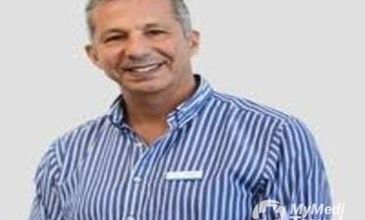 View all clinics and hospitals in South Africa on MyMediTravel 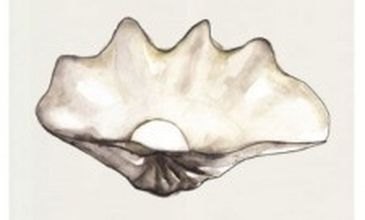 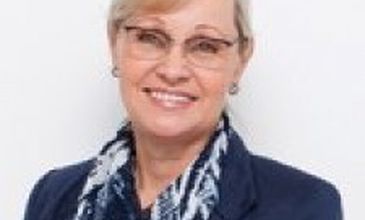 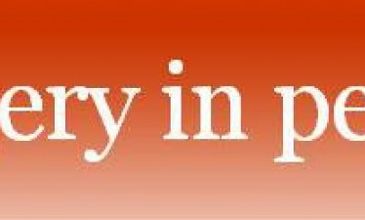 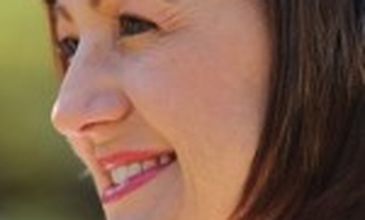 Immunology in and around South Africa

South Africa is home to some of the world's most luxurious private game reserves and lodges. Wildlife lovers come here from all corners of the globe in search of the "Big Five": lion, buffalo, leopard, rhino, and elephants. Coral reefs, shark dives, dragon-backed mountain ranges, white-water rafting and golden beaches lapped by legendary surf breaks are some of South Africa's many other attractions. Traveling around this vast land and touring the vibrant cities, visitors can learn about the nation's turbulent history. Travelers coming to South Africa for medical treatments do so for cost savings, advanced medical technology, and the internationally qualified and skilled doctors. The country welcomes an ever-increasing number of medical tourists each year, many of which travel for Immunology procedures. Medical Tourists travel from all across the globe, particularly from African countries with an inferior healthcare system. Popular destinations include the capital city, Pretoria, neighboring Johannesburg and the stunning Cape Town.