Discover the Regions of Argentina 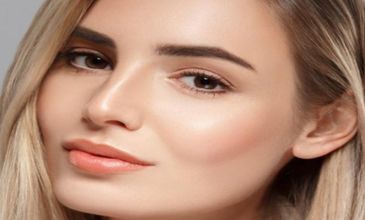 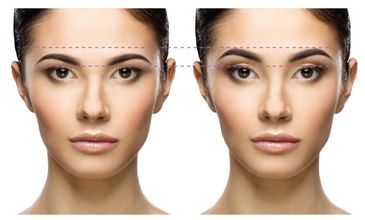 Best Clinics and Hospitals in Argentina 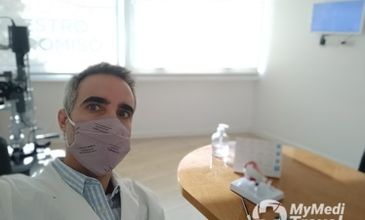 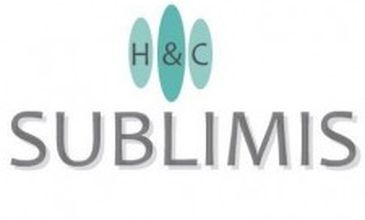 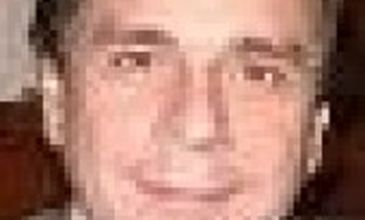 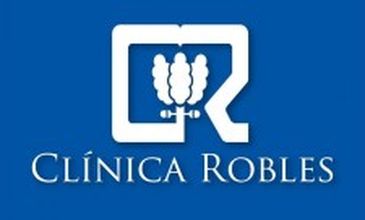 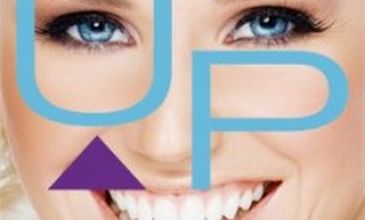 Argentina is the world’s eighth-largest country, covering most of the southern portion of South America. It is home to one of the most stylish capital city in the world, a rolling wine region, and one of the world’s most successful national football teams. Today, Argentina is not only known for its magnificent natural beauty, but also as one of the most important medical tourism destinations in the world. Thanks to the highly-specialized skills of its medical professionals, investments in medical innovations, and comfortable medical centers, inbound medical tourism has been growing strongly in this country. The main bulk of medical tourists arrive from Latin America countries, with cardiology, bariatric surgery, liposuction, and breast implants as the most requested medical procedures.

Popular Cities and Regions in Argentina

Dubbed the “Paris of South America,” Buenos Aires, the city of Maradona and Evita, is an amazing city brimming with class, culture, beautiful architecture, fantastic nightlife, amazing food, and shopping. Many people come to this city to explore the National History Museum, buy souvenirs in San Telmo Market, see Casa Rosada, and visit Recoleta Cemetery, as well as learning to tango and savoring its delicious food. Besides Buenos Aires, Mendoza is also famous. This city is famous for its wine, steak, and breathtaking landscape. It invites visitors to take a wine tour, visit Puente del Inca, and go hiking on Cerro Aconcagua.

Most international visitors will arrive at Ministro Pistarini International Airport, also known as Ezeiza International Airport, which handles about 85% of international traffic in the country. Since distances are immense in Argentina, traveling by domestic flights is the fastest option. The inter-city buses network is extensive and reaches almost all parts of the country, but services in remote areas can be infrequent. Trains are available but they are limited and not the best method to get around. Buses and taxis are available to travel inside cities,

A Visa is not required for citizens of several countries, including the US, Brazil, and Ecuador, for a stay up to 90 days. Most other nationalities are required to obtain a visa before visiting the country. Argentina also offers a one-year, multiple-entry Medical Visa for those who wish to visit the country for specific medical treatment.

Argentina is a big country, so the weather varies widely from one region to another. In general, the country has four seasons, including spring (September to November), summer (December to February), autumn (March to May), and winter (June to August). Most of the country experiences warm but rainy summers, except in Patagonia (South Argentina) where summer is the driest season. It is also extremely cold for most of the year in Patagonia. In the north of Argentina, the weather is dry and sunny all year round. The area around Buenos Aires (Central Argentina) has a temperate climate.