Discover the Regions of South Korea 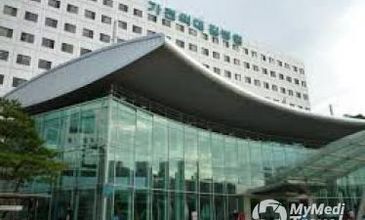 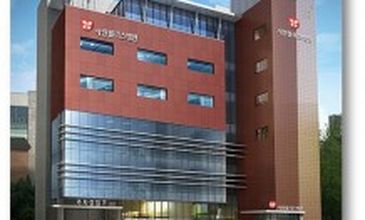 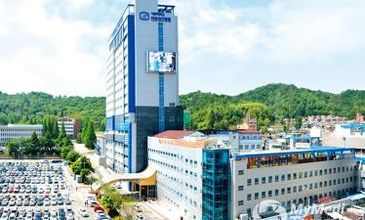 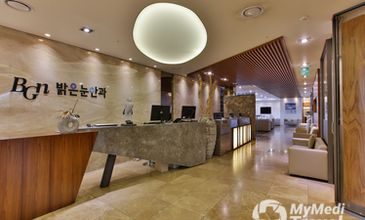 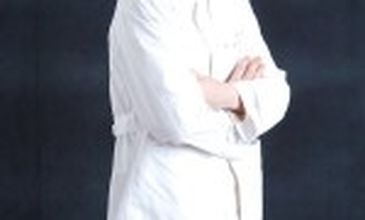 South Korea is a highly developed country in East Asia and it is a global leader in various technology and innovation-driven fields. With futuristic hospitals, advanced medical technology, and a vast range of procedures, the country is a prime medical tourism destination. The country is home to 24 JCI accredited hospitals, such as Severance Hospital, Soul BalgeunSeSang Eye Center, and IHA University Hospital. Additionally, medical tourists (mostly from Japan, the UAE, and the USA) travel to the country for affordable treatments because some medical centers offer packages that can help tourists save up to 40%. The most popular procedure is the Rhinoplasty, a type of facial Plastic Surgery, but many medical tourists also come for cancer treatment, cardiovascular, orthopedics, and preventative health check-ups.

South Korea is a mix of traditional and modern. It is the place where modern skyscrapers and century-old temples stand side by side. Seoul, the capital of the country, is a dynamic city filled with fashion, technology, K-Pop, palaces, temples, and lush green spaces. Some of the main attraction in the city is the National Museum, Changdeokgung Palace, Bukchon Hanok Village, and Gwanghang Market. Busan is another popular city. Just like Seoul, it has many things to offer tourists. It is the second-largest city in South Korea with hot springs, stunning beaches, delightful seafood, and magnificent mountains. Tourists who want to immerse themselves in the country's cultural heritage and history should visit Gyeongju. The city is also widely known as ‘the museum without walls’ since it has countless tombs, temples, pagodas, and rock carvings.

South Korea has numerous international airports, located in Busan, Cheongju, Jeju, and Incheon. International tourists from any part of the world usually arrive at Incheon International Airport. The airport also serves domestic flights to many cities around the country. To get around the country, the most convenient and cost-effective option is by train. The high-speed bullet train is very fast and will take tourists from Soul to Busan within 3 hours. Buses and taxis are also widely available.

South Korea experiences four seasons. Summer, from June to August, is hot and rainy. Autumn starts in September until late November, and the weather is pleasant. Winters can be freezing, and the season starts in late November to mid-March. In Spring, the temperatures gradually rise, but rainfall becomes more frequent.