Discover the Regions of Turkey

Best Clinics and Hospitals in Turkey 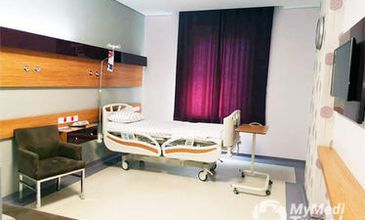 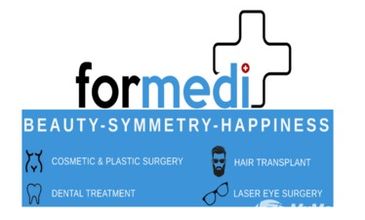 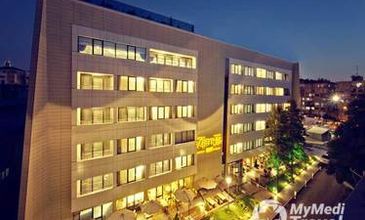 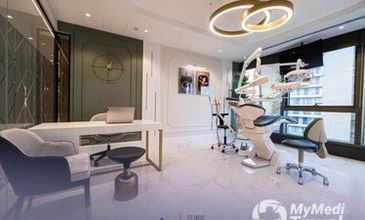 Turkey is a transcontinental country located both in Asia and Europe. It was once inhabited by some of the greatest empires in the world, including the Romans, Byzantines, and Ottomans. The country’s rich history and culture can be witnessed in its many ruins and monuments. Today, the country is not only famous for its ancient landmarks, but also for its thousands of medical facilities, many of which are JCI-accredited. The country welcomes an increasing number of medical tourists every year. Compared to the US and European countries, Turkey offers better quality treatment at significantly lower costs. Patients do not have to worry about long waiting periods or language barriers. The maximum waiting time is generally around two weeks and there are many English-speaking medical professionals. Some of the most preferred procedures are pediatric, dental, hair transplants, gastric bypass surgeries, and IVF.

Turkey has a population of around 80 million people spread across its cities. Ankara is the capital city, and it is filled with museums and restaurants. The city is vibrant and youthful, mainly due to the number of students living there. Tourists traveling to the city should not miss the beautiful Museum of Anatolian Civilizations and the colossal tribute to modern Turkey’s founder, the Anıt Kabir. Although Ankara is the capital city, the most popular city in Turkey is Istanbul. It is a blend of ancient and modern as well as one of a handful of cities in the world that is both Asian and European. It has been the capital of Byzantine, Roman, and Ottoman. Every alleyway in the city is historical and intriguing. Other popular areas in Turkey are Antalya, Izmir, and Bursa.

Most international passengers will arrive in the newly built Istanbul Airport, which was opened on 6th April 2019. Before then, international visitors arrived at Istanbul Atatürk Airport. The airport has connections with many countries in the world, especially the European and Asian countries. It also serves domestic flights to various cities. The quickest way to travel around the country is by plane, and if you are looking for an affordable option, opt for budget airlines such as AtlasGlobal, Pegasus Airlines, and SunExpress. Train and buses are also reliable modes of transport. Taxis are inexpensive, but always make sure to negotiate the price with the driver.

Nationals of 78 countries and territories do not need a visa to visit Turkey for up to 90 days per 180-day period. The nation also provides e-Visa for a fee prior to arrival for 40 countries including China, Indonesia, the UK, and the US. The e-Visa is valid for up to 90 days within 180 days.

Summer in Turkey lasts from June to August, and the temperatures can soar to 40°C. However, the south coast of the country can benefit from the cooling breeze from the Mediterranean Sea. Spring and Autumn have cooler temperatures, making them the most popular time to visit. The winter is from December to February and is generally chilly, rainy, and snowy.