Discover the Regions of Costa Rica 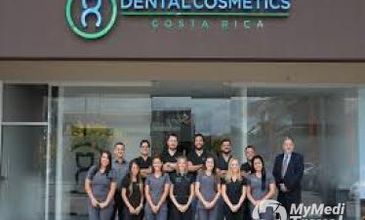 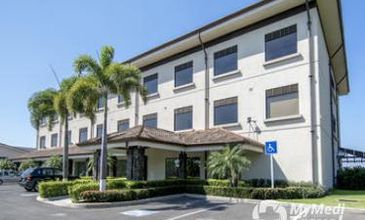 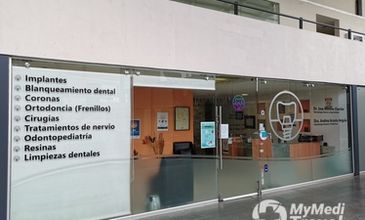 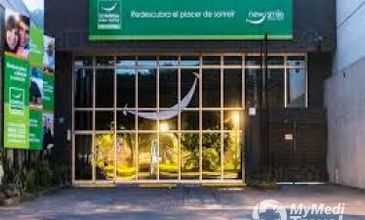 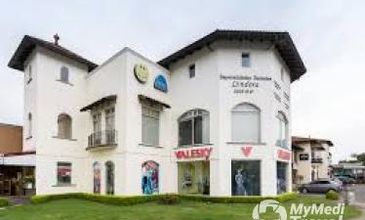 The Republic of Costa Rica is a small country in Central America and has stunning beaches, emerald green rainforests, volcanic hot springs, and exotic tropical wildlife. It is best known for its well-established system of national parks and protected areas that cover around 23.4% of its land area. This has made the country a popular destination for nature travel. Besides being one of the top ecotourism destinations on the planet, Costa Rica is now a top medical tourism destination as well. The main draw of the country’s thriving medical tourism industry is its combination of high-quality and reliable healthcare with world-class services, cutting edge technology, and affordable prices. Thousands of medical tourists travel to Costa Rica to get dental works, cosmetic surgery, and a wide range of other medical procedures.

San José, Costa Rica’s capital, is one of the most popular cities in Costa Rica and one of the main points of arrival for many visitors. In this city, visitors can visit the Gold Museum, take a coffee tour, and explore the National Center of Art and Culture. Many people also use this city as their base for day trips to Poas Volcano and La Paz Waterfall Gardens. Anyone who wants to enjoy the country’s famous beaches can visit Puerto Viejo. Some of the most famous attractions in this city are Playa Cocles, Playa Negra, and Cahuita National Park. Other famous cities in Costa Rica include Monteverde and Tamarindo.

The main international airport in Costa Rica where most foreigners arrive is Juan Santamaría International Airport, which is located in San José. It serves direct flights to cities in Europe, as well as North, South, and Central America. There are plenty of quick and cheap internal flights for those who need to cut down travel time. However, the most affordable way to get around Costa Rica is by bus. The buses are reliable and operate on scheduled timetables, but they are slow. Renting a car is the most convenient option as it gives more flexibility, allowing you to travel to the remotest destinations. Inside major cities, metered taxis are widely available.

Citizens of 97 countries, including all EU countries, Australia, Brazil, Canada, Russia, the UK, and the US, can visit and stay in Costa Rica for up to 90 days without a visa. Citizens of other countries not listed in the visa-free agreement, such as China and India, are required to apply and obtain a visa prior to their arrival in Costa Rica.

Costa Rica enjoys two distinct seasons: a dry season that runs from December through April and a rainy season that starts in May and ends in November. The average temperatures during the two seasons are not much different, ranging from 12°C to 27°C annually. However, the dry season is typically warmer and has the highest temperatures. It is very unlikely to rain during the dry season, even in the rainforest. During the rainy season, rain usually falls in the afternoon and evening, while the mornings are sunny.