Discover the Regions of Croatia

Best Clinics and Hospitals in Croatia 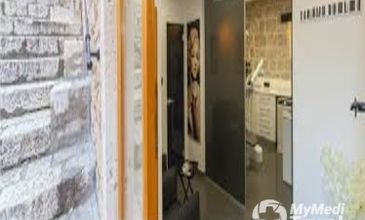 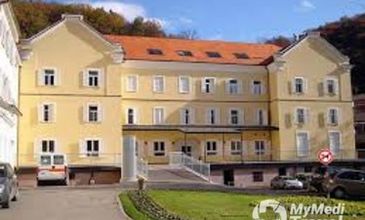 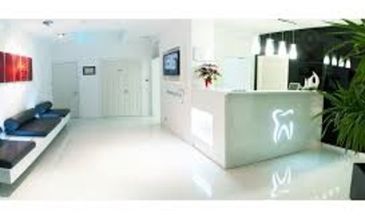 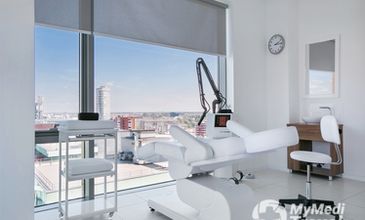 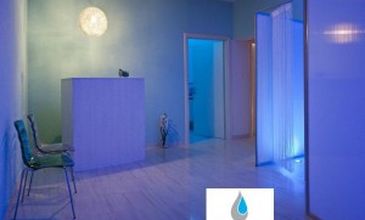 Croatia is a country in the northwestern part of the Balkan Peninsula, at the crossroads of Central and Southeast Europe. This small but highly geographically diverse country is home to over 700 islands and is famous for its unspoiled nature. Croatia is a newcomer to the medical tourism industry, but it has successfully attracted a huge number of medical tourists each year. The driving factors behind the country’s fast-growing medical tourism industry are its high-quality health services at very affordable prices. Both the medical centers and medical professionals in the country boast an excellent international reputation.

Popular Cities and Regions in Croatia

Croatia’s capital city, Zagreb, is filled with interesting museums, a vibrant urban bustle, and lush parks. In this city, visitors can explore the Museum of Broken Relationships, visit the Croatian Museum of Naïve Art, see St. Mark’s Church, admire the Cathedral of Zagreb, and have a relaxing day at Maksimir, a heavily wooded park with a zoo and lakes. For stunning beaches and monumental architecture, Dubrovnik is the place to go. This city boasts a walled Old Town, pristine beaches, and beautiful museums. Other popular cities include Istria and Split.

The main international airport where most visitors arrive at is Zagreb airport. It is the largest international airport in Croatia, which serves non-stop scheduled passenger flights to 36 destinations in 24 countries, including Paris, Rome, London, Dubai, and Lisbon. The fastest way to get around Croatia is by air travel, but it is not the cheapest option. Buses are a great, comfortable, and economical option to travel around Croatia. Trains are reasonably effective and slightly cheaper than buses, but they can be less frequent and slower than buses. The train network primarily serves the northern part of the country. To travel to the islands, car ferries and fast catamarans are the only options to get around. In major cities, buses are the main public transport option. Taxis can be found in major cities, though they can be expensive. In certain areas with minimal public transport, renting a car is recommended.

Nationals of all EU countries, Australia, the UK, Canada, and the US do not need to apply for a visa to visit and stay in Croatia for up to 90 days within a 180-day period. Croatia is not yet a part of the Schengen area, several specific countries are allowed to visit with Schengen visas. All visitors need to hold a passport that is valid for at least another three months after the planned departure from Croatia.

Summer occurs from July to August in Croatia. The season is pleasantly warm, dry, and offers many beautiful sunny days, especially on the coast. The average temperatures during this season tend to hover around 15°C to 27°C. On some of the hottest days, however, the temperatures can be higher than 30°C. Autumn, from September to October, is still warm, bet the temperatures gradually cool down. Autumn also has frequent rains. Winter starts in November and ends in March. It can get cold in the country, and snow is common on higher ground, but coastal areas are typically warm. Spring is delightful but rainy.