Discover the Regions of Hong Kong 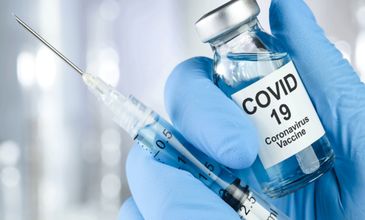 Transurethral Resection of the Prostate (TURP) 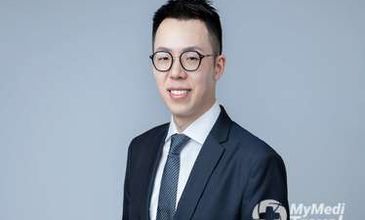 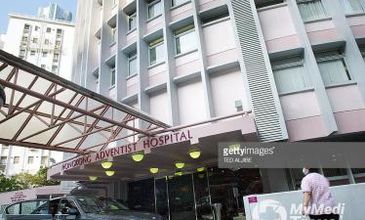 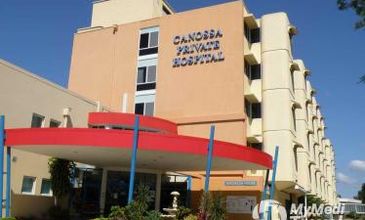 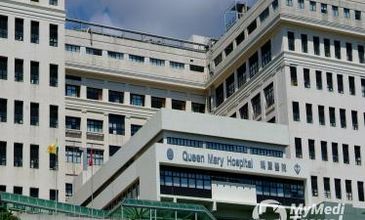 While Hong Kong is officially part of China, it is worlds apart from the country in terms of culture, economy, and politics due to its unique history. The former British colony is now known as the place where “East meets West.” It boasts an iconic skyline, colorful traditions, lush nature, and legendary gastronomic scene.

Hong Kong is one of the busiest and most developed areas in Asia when it comes to business, trade, and tourism. It is also known as a well-established hub for medical tourism in the region. Many medical tourists are attracted to its high-quality and cutting-edge treatments rather than cost, though it is still more affordable than most Western countries. Having one of the most innovative medical centers that combine modern treatments with Chinese methods, Hong Kong is particularly known for cancer treatments. Cosmetic treatments, such as breast augmentation is also becoming increasingly popular.

Hong Kong is divided into three main regions: Hong Kong Island, Kowloon, and the New Territories. The most popular region for international visitors is Hong Kong Island. It is the Central area, as well as the political and economic center of Hong Kong. One of the most popular attractions in Hong Kong Island is Victorian Peak, or The Peak, which is covered in lush greenery and offers the most beautiful view of the skyscrapers, harbor, and surrounding islands. Kowloon is considered as the more authentic and edgier side of Hong Kong. It offers a blend of old and new. In this region, visitors can go to Wong Tai Sin Temple, meet macaques in Kam Shan Country Park, explore the Temple Street night market, admire Chi Lin Nunnery and Nan Lian Garden, and eat street food in Mong Kok. Another popular area is Lantau Island, which is where Hong Kong Disneyland and the Big Buddha are located.

International visitors will arrive at Hong Kong International Airport, which operates flights to many destinations around the world. The airport is served by budget airlines as well. The best way to get around Hong Kong is by MTR (Mass Transit Railway) as it is one of the world’s most advanced metro systems. Public buses and taxis are available as well and taxis in Hong Kong are relatively inexpensive.

Holders of passports issued by around 170 countries and territories, including South Korea and the United States, can visit Hong Kong without a visa for 7 to 180 days. Other countries not listed in the visa-free entry have to apply for a visa before entering Hong Kong.

Summer, from June to September, is very hot and humid, with an average temperature of 32°C. Summer is also the rainy season in Hong Kong. Autumn is from October to November and spring runs from March to May, both have pleasant weather with many sunny days. Winter starts in December and ends in February. The temperatures during the winter can drop as low as 10°C.