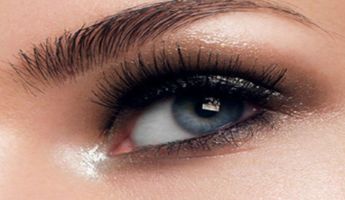 With MyMediTravel you can browse 5 facilities offering Eyebrow Hair Transplant procedures in South Africa. The cheapest price available is $956 - what are you waiting for?

Simply Skin at Tamzyn, located in Syfred Douglas St, Cape Town, South Africa offers patients Eyebrow Hair Transplant procedures among its total of 54 available procedures, across 3 different specialties. Currently, there's no pricing information for Eyebrow Hair Transplant procedures at Simply Skin at Tamzyn, as all prices are available on request only, whilst the national average price is approximately $1,399. All procedures and treatments are undertaken by the lead specialist at the Hospital, and they are not accredited by any recognized accreditations institutes 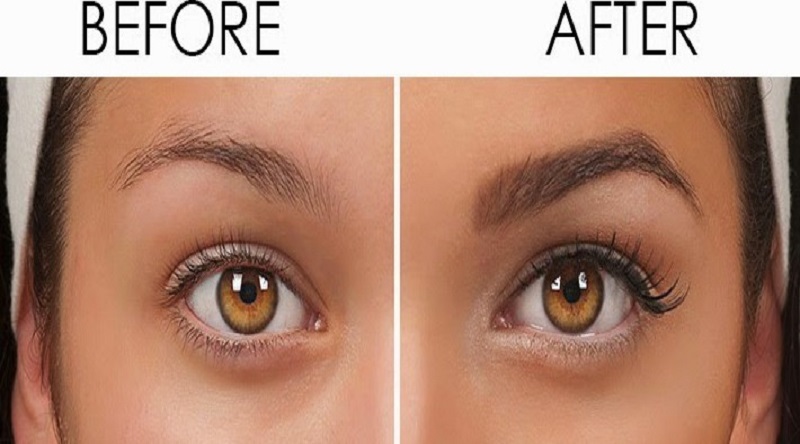 Eyebrow hair transplant is a cosmetic procedure to transfer hair grafts from one part of your body to your brow area. The goal of this procedure is to make new hair grow from the transplanted grafts to produce a fuller and natural appearance. If you are not happy with the way your eyebrows look, eyebrow hair transplant can be your more permanent solution to makeup products or eyebrow micro-blading.

What does a Eyebrow Hair Transplant Procedure Involve?

This procedure is very similar to a traditional hair transplant. You are given general anesthetic, then your doctor makes small incisions at the follicle in the donor sites (usually the hairs above your ears). After that, small incisions are made at the sites of transplantation in your eyebrows and the hair follicles are placed. Any stitches will be placed in strategic positions so the scars are virtually unnoticeable.

How Long Should I Stay in South Africa for a Eyebrow Hair Transplant Procedure?

You may be able to leave the hospital immediately after the procedure. Plan to stay in South Africafor about 3 to 4 days for the initial consultation, the actual procedure, as well as a follow-up appointment to monitor your healing and removal of stitches.

MyMediTravel currently lists 5 facilities in South Africa offering Eyebrow Hair Transplant procedures - see above for the complete list, along with estimated prices. The price of a Eyebrow Hair Transplant can vary according to each individual’s case and will be determined based on your medical profile and an in-person assessment with the specialist. For a personalized quoteClick Here to submit your details

The recovery time is relatively quick. You should avoid strenuous exercises for about 3 weeks, but you may be able to return to work and most of your activities in about 5 days.

What sort of Aftercare is Required for Eyebrow Hair Transplant Procedures in South Africa?

Your doctor will give you detailed instructions on how to care for your new eyebrows. You need to avoid touching or picking at your eyebrows. After several months, your new brow hairs will start to grow and you may trim them to your desired length. There are generally no dietary restrictions after the procedure.

Eyebrow hair transplant is effective, highly successful, and safe. However, it is better to be informed about the potential side effects and risks that the procedure carries, including nerve damage, excessive bleeding, swelling; bruising, scarring, infection, and the new follicles that do not produce new hairs.

Are there Alternatives to Eyebrow Hair Transplant Procedures in South Africa?

Although hair transplant is currently the only procedure that offers a fuller and permanent brow hair, not everyone can undergo the procedure. If you are not an ideal candidate for the procedure, you can undergo eyebrow micro-blading or eyebrow tattoo.

Before eyebrow hair transplant, you may not like the look of your eyebrow because you over-plucked or waxed it in the past, or you have an injury around the area. After the procedure, you should have a fuller, thicker eyebrow that looks natural and you will not need makeup to fill in your eyebrows anymore. The procedure may also boost your self-confidence.

Eyebrow Hair Transplant in and around South Africa

South Africa is home to some of the world's most luxurious private game reserves and lodges. Wildlife lovers come here from all corners of the globe in search of the "Big Five": lion, buffalo, leopard, rhino, and elephants. Coral reefs, shark dives, dragon-backed mountain ranges, white-water rafting, and golden beaches lapped by legendary surf breaks are some of South Africa's many other attractions. Traveling around this vast land and touring the vibrant cities, visitors can learn about the nation's turbulent history. Travelers coming to South Africa for medical treatments do so for cost savings, advanced medical technology, and the internationally qualified and skilled doctors. The country welcomes an ever-increasing number of medical tourists each year, many of which travel for Eyebrow Hair Transplant procedures. Medical Tourists travel from all across the globe, particularly from African countries with an inferior healthcare system. Popular destinations include the capital city, Pretoria, neighboring Johannesburg, and the stunning Cape Town.