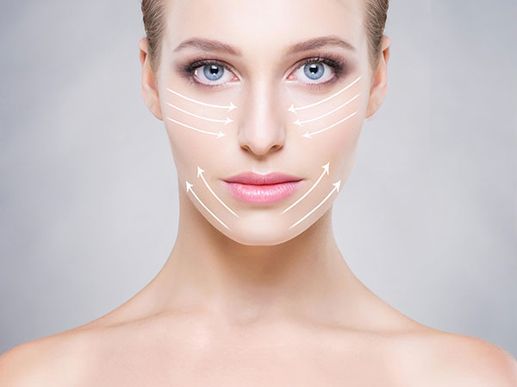 Find the best clinics for Facelift in Poland

Browse 6 facilities offering Facelift procedures in Poland - the cheapest price available is $1,840, that's 82% less than the best price in United States, at $10,000.

Doctors, Surgeons and Clinics in Poland, specialized in Facelift

Compare Before & After Photos of Facelift

What you need to know about Facelift in Poland

A facelift, also referred to as rhytidectomy, is a cosmetic surgery that aims to restore a more youthful facial appearance. It can reduce sagging or folds of skin on the cheeks, jawline, and other areas in the face that changes shape due to aging.

As we age, our skin loses their elasticity and become looser. Fat deposits also decrease in some areas and increase in others. This leads to sagging and wrinkles. With a facelift, these problems can be addressed by lifting and tightening the sagging facial tissue. The procedure may involve removing excess skin that’s causing “jowls”, smoothing out wrinkles or folds, and tightening facial tissue. It can also have a rejuvenating effect on the areas below the eyes and the deep lines from the corners of the mouth to the sides of the nose.

It is important to bear in mind that a facelift is not a treatment for creases around the nose, superficial wrinkles, and irregularities in skin color. It also cannot stop the aging process or change your fundamental appearance.

MyMediTravel currently lists 6 facilities in Poland offering Facelift procedures - see above for the complete list, along with estimated prices. The price of a Facelift can vary according to each individual’s case and will be determined based on photos and an in-person assessment with the specialist. For a personalized quote Click Here to submit your details

In terms of aesthetics, your surgeon will recommend the best choice for your own comfort. You may

There are three types of incision used in a facelift, which depends on the degree of change you would like to see and the technique your surgeon will use.

In general, your surgeon elevates the skin and tighten the underlying tissues and muscles after making an incision. Fat in your face and neck may be removed, sculpted, or redistributed. Then, the incision is stitched.

Expect to experience bruising, swelling, and some discomfort for the first 3 to 5 days. You may be able to return to work and some light activities within 7 to 14 days, but avoid any vigorous activities for about 5 to 6 weeks. It may take 2 to 3 months until your face feels normal in terms of texture and sensibility.

Your surgeon will provide detailed post-operative instruction. To avoid any complications and maximize the result, you need to follow all instructions closely. You may have to avoid any clothing that is pulled over the head, such as t-shirts and sweaters. You should also avoid using makeup and direct sun exposure for about three weeks, as well as coloring, bleaching, or perming your hair for six weeks following the surgery.

To maintain the results of your facelift, you need to avoid smoking, use sunblock, moisturize your face daily, maintain weight stability, follow a healthy diet plan, exercise regularly, and live a generally healthy lifestyle.

Approximately 80% to 90% of people who had a facelift is reported to achieve a positive result after their procedure. However, although great results are expected after a facelift, there can be no guarantee. In some cases, you may need more than one surgery to achieve your desired result. To make sure your surgery is successful; you need to ensure your surgeon is skilled and experienced. You also have to follow your surgeon’s instructions, from the preparation to the aftercare.

Note that the results of a facelift are not permanent because no cosmetic procedure can stop aging. Your facial skin may begin to droop again as you age. The average facelift lasts between 7 and 10 years before you have aged enough to need additional work.

As with other surgical procedures, a facelift can carry some possible risks and complications, which may include nerve injury, hematoma, scarring, skin loss, and hair loss. Some of these risks can be managed with appropriate care and medication. However, you need to be aware of the long term and permanent complications. While they are rare, they may alter your appearance significantly.

Are there Alternatives to Facelift?

If you do not want to (or cannot) undergo a facelift, you can opt for an alternative.

Mini-facelift - a less invasive procedure that also aims to lift the wrinkles and sagging skin in the lower part of the face. Because it involves a smaller, s-shaped incision around the ear, it cannot address neck sagging or excess skin.
Botox - it reduces the appearance of wrinkles and usually takes about 24 to 72 hours to take effect. A botox injection uses botulinum toxin to temporarily paralyze muscle activity.
Fillers - unlike botox, fillers fill the line, crease, or the general facial area with different kinds of substances. These fillers can be used as “volumizers”, plumping and lifting your cheeks, jawline, and temple.
Laser Skin Resurfacing - this works to give you a younger-looking facial skin by removing some skin layer by layer. Patients can get rid of scars, wrinkles, acne marks, and blotches.
Ultherapy - this uses ultrasound to heat targeted tissue under the surface of your skin. The heat will then trigger the natural production of collagen. This procedure can be repeated 6 to 12 months because collagen usually takes very long to develop.
LED - light-emitting diode therapy uses a variety of different colored lights to target various parts of your face. This is a pain-free procedure that treats acne, fine lines, wrinkles, pigmentations, acne scars, and rosacea. 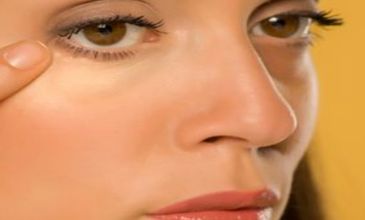 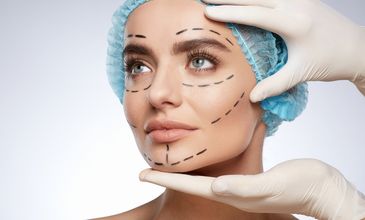 Facelift in and around Poland

One of the largest countries in Central Europe, Poland has only recently emerged as a serious Medical Tourism destination and is popular with tourists from the surrounding countries, many of which travel for Facelift procedures. With its open borders, traveling between the European Union (EU) is made that much simpler. Poland hosts a mix of publicly-owned and privately-owned facilities, none of which are JCI accredited, however, local accreditations are provided by the Polish Ministry of Health and are recognized by the EU. The most common procedures include dental, cosmetic, orthopedic and bariatric, all of which are offered at considerably lower prices than its Western European neighbors. Popular medical tourism destinations outside of the capital, Warsaw, include Krakow, Jelenia Gora, and Wroclaw.