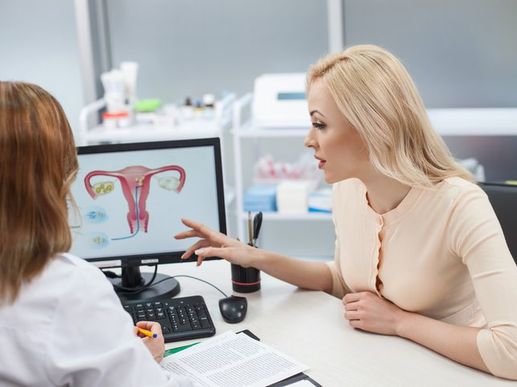 Find the best clinics for Gynecology Consultation in Jordan

MyMediTravel currently has no pricing information available for Gynecology Consultation procedures in Jordan. However, by submitting your enquiry, you'll hear back from the facility with more details of the pricing.

Doctors, Surgeons and Clinics in Jordan, specialized in Gynecology Consultation

Gynecology Consultation in and around Jordan

Jordan welcomes an ever-increasing number of medical tourists each year, many of which travel for Gynecology Consultation procedures. The physicians and surgeons are generally proficient in English with some making efforts toward becoming affiliated with top US medical institutions such as the Cleveland Clinic and the famous Johns Hopkins. The country currently has 9 JCI accredited hospitals and cancer centers.